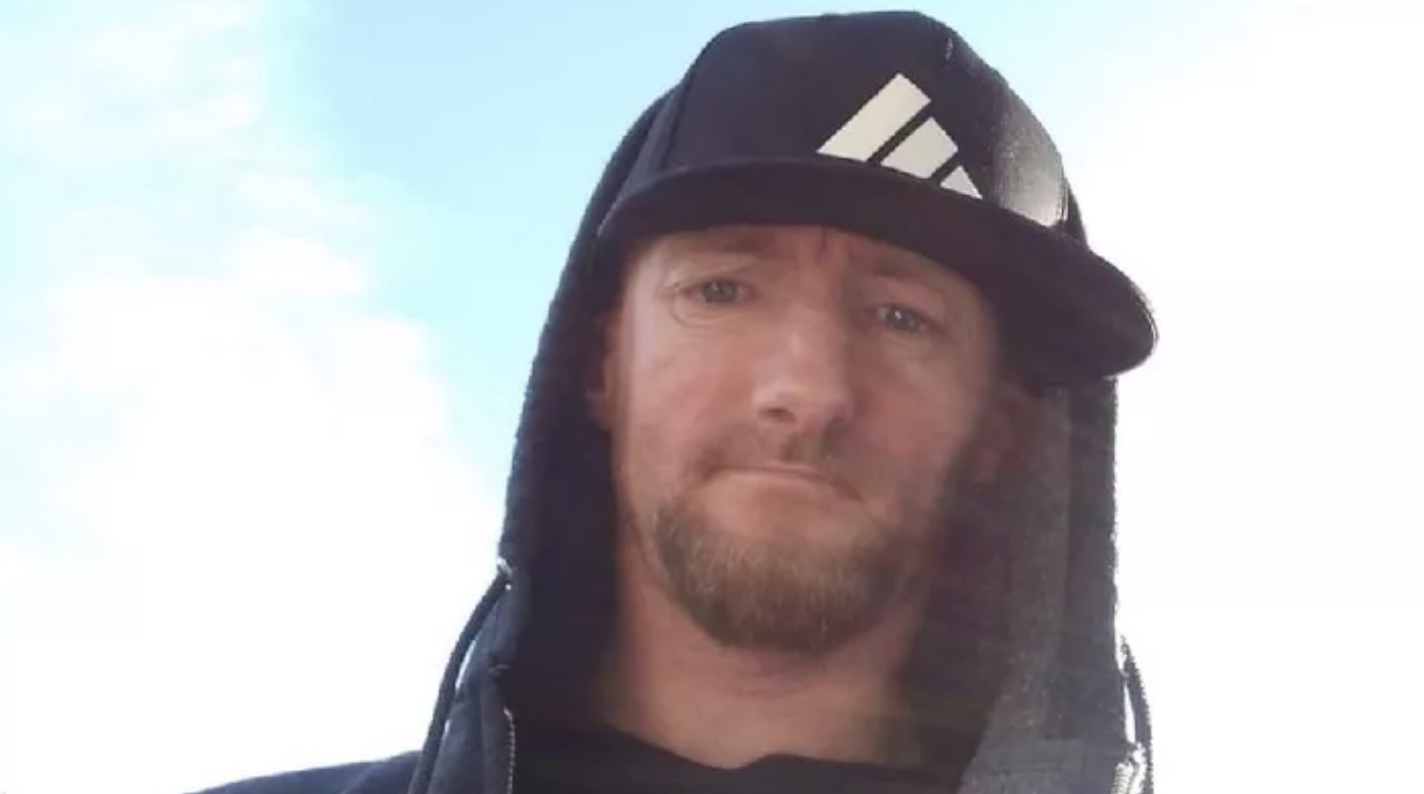 A Rhode Island man was arrested Saturday morning in connection with a fatal rollover on Interstate 95 that Rhode Island State Police said was caused by a road rage incident.

State police identified the dead man as Matthew J. Yoder, 39, and said he was a passenger in a truck driven by Ryan Van Winkle, 31, WJAR reported.

Van Winkle was arraigned at Rhode Island Hospital, where he was taken for treatment of injuries, according to the Providence Journal. He’s been charged with driving to endanger/resulting in death.

“The RI Sheriffs Department has assumed custody of Van Winkle and he will be re-arraigned in 3rd District Court on Monday,” state police said in a statement.

Lt Simon Liu told the Journal that there were two vehicles involved in the alleged road rage incident, which happened at about 10 a.m., and that the occupants of the other vehicle stopped at the scene of the crash. Based on what those occupants told investigators, van Winkle appeared to have been “the aggressor.”