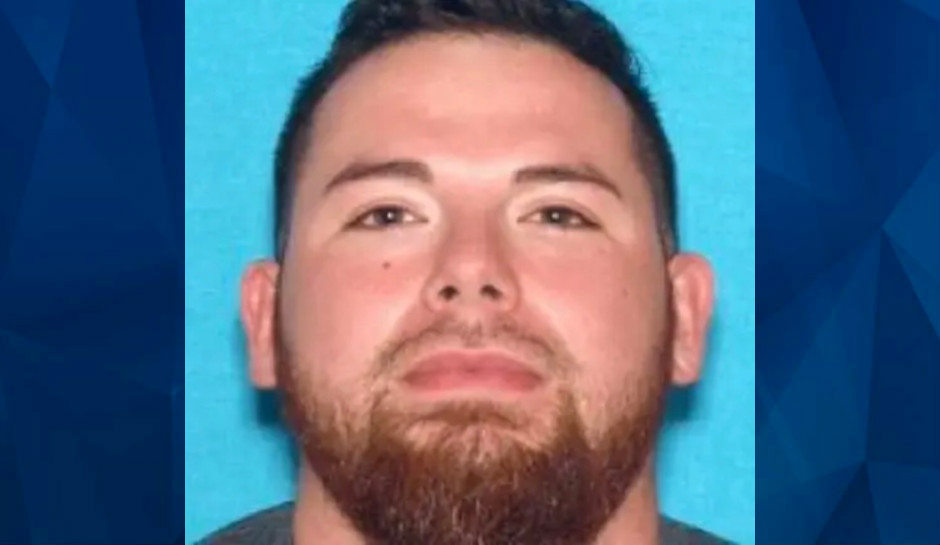 Texas authorities arrested a 30-year-old man who allegedly shot his girlfriend to death and absconded with their two young daughters.

Rodriguez reportedly got into an argument with Marisela Mendoza, 23, in the parking lot of a Texas Roadhouse restaurant before shooting her multiple times and fleeing with the girls, police said.

Mendoza was taken to a nearby hospital but died of her wounds.

Police cancelled the AMBER Alert after Rodriguez and the two children were found in Hereford, about 50 miles southwest of Amarillo.

Rodriguez was arrested and charged with murder.

Investigators have not released any information about the two girls.