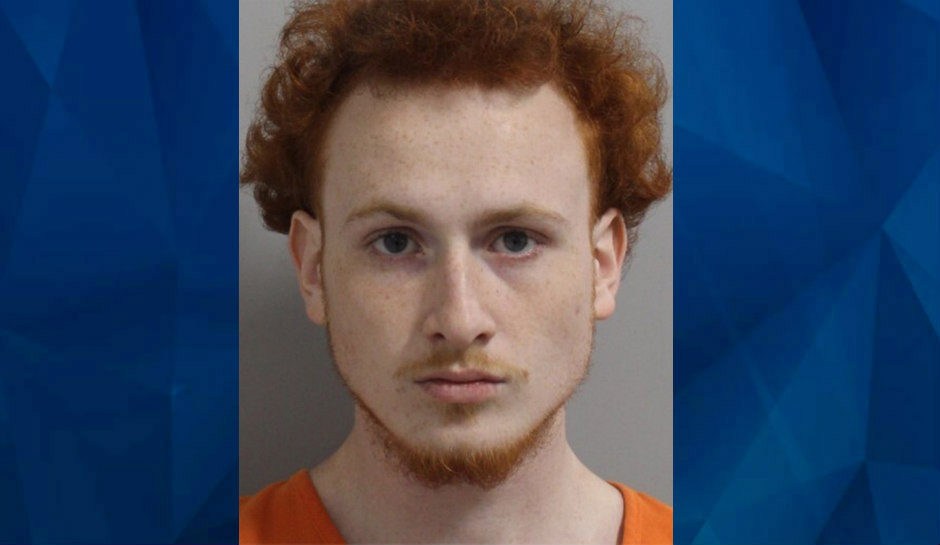 Son Accused of Murdering ‘Most Wonderful Mom in the World’

A Florida man is accused of fatally shooting his own mother after she told him to stop smoking in his bedroom, WFLA-TV reports.Authorities say the incident happened Thursday morning in Lake Wales, Florida, a city between Tampa and Orlando.The 52-year-old victim, whose name has not been released, had just returned home after bringing her 14-year-old daughter to school when she smelled cigar smoke emanating from the bedroom of her 19-year-old son, Seth Settle.The woman went to Settle’s bedroom, asked him to stop smoking and then shut the door, at which point Settle allegedly fired a gun through the door, causing a bullet to strike the woman’s heart.“I can’t begin to tell you the horror of this event,” Sheriff Grady Judd told reporters at a news conference, according to WFLA-TV. “This is truly the wonderful family next door, and he kills his mom.”Settle reportedly ran through the house and yelled to get the attention of his 24-year-old brother, who was using a bathroom at the time and did not hear what was said.But instead of staying to help his mother, Settle fled the home and went to see a friend, allegedly telling the friend that he had accidentally shot his mom.

After the older brother left the bathroom, he came upon his mother and found her unresponsive. But he didn’t know what happened because he hadn’t heard the gunshot and his young brother was nowhere to be found.Medics and police on scene did not know what caused the woman to collapse because there was no blood visible at the scene.

It was only when hospital staff began moving the woman’s body around did blood become visible, which led to the discovery of the gunshot wound, according to the television station.

An autopsy determined that because the bullet went through the heart, blood stopped circulating in the woman’s body immediately, which would explain why there was no blood at the scene.Police subsequently arrested Settle. He claimed that he was holding the gun toward his head when his mother walked into the room and that the gun fired accidentally.But Judd doubts that account.“We think he was angry; we think he was mad,” Judd told reporters, according to WFLA-TV. “We’re absolutely confident with the type of mom that this is. There’s no way she would’ve closed that door with her son holding a gun to his head.”Judd described the victim as “the most wonderful mom in the world,” WTVT-TV reports. “The only people that are more shocked and stunned by this in law enforcement are the immediate family. No one could see this coming.”Settle reportedly told investigators that he tossed the weapon in a wooded area, but he actually asked a friend to hold onto two guns for him, according to the sheriff.The friend did not know that Settle had shot his mom, the television station reports.Settle reportedly purchased the guns off the street and his family did not know he had the weapons. He reportedly has no criminal history.Prosecutors have charged Settle with second-degree murder, tampering with evidence, providing false information to a law enforcement officer and discharging a firearm on a residential property.