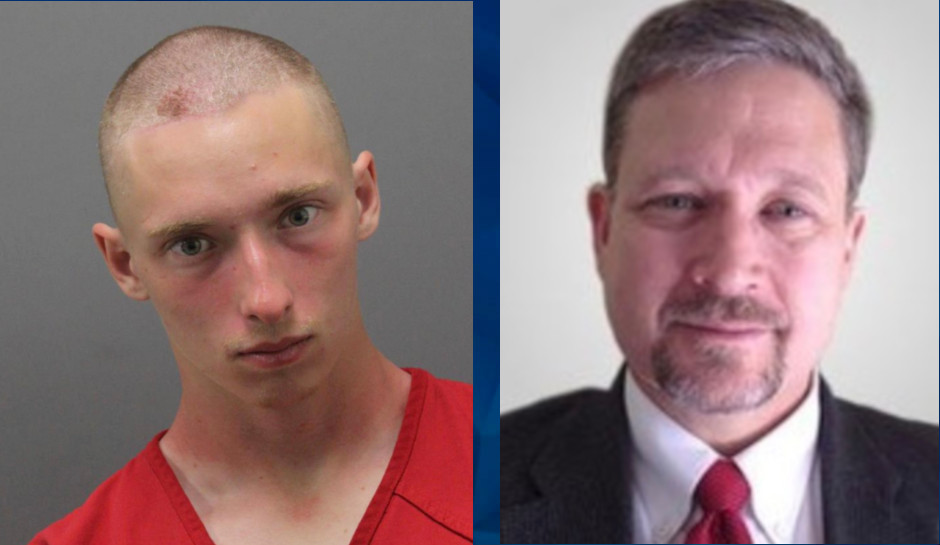 A 21-year-old northern Virginia man has been arrested and charged with murder of his father, a popular brewer in Loudoun County.

The Leesburg Police Department said its officers responded to a call about a “suspicious event” at a home south of downtown at about 7:30 a.m. on Saturday. They found the body of 57-year-old Dean Lake with “apparent trauma to his upper body.”

At the time, they said they were looking for Dean Lake’s son, Schuyler Lake, for mental and physical health reasons. By late Saturday afternoon, police announced they’d located him, taken him into custody, and charged him with his father’s death.

Dean Lake had been the head brewer and co-founder of Dog Money Restaurant and Brewery, which closed in 2020, according to the Daily Voice, which said he was head of operations at Black Hoof Brewing at the time of his death. Loudoun Now said the elder Lake had more than 20 years brewing experience, including seven years at Old Dominion.