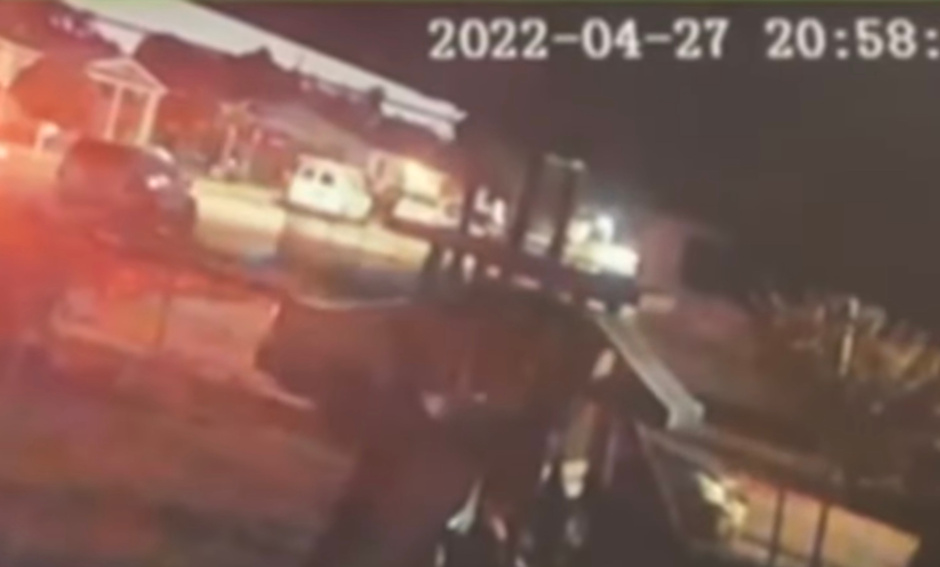 Surveillance video shows two vehicles driving in a Miami-Dade area around the time a hit-and-run-driver struck a family, killing a 2-year-old girl.

As CrimeOnline previously reported, the family of three was crossing a street in northwest Miami-Dade when they were hit by a driver who fled the scene.

All three were taken to Jackson Memorial Hospital, where the little girl died.

WPLG obtained the video from the victim’s father, who identified his toddler daughter as Maritza Cherident.

The father, Mikenson Cherident, was released from the hospital on Friday. The mother was released Sunday night.

Cherident told WPLG he can’t describe the vehicle that hit his family, and no witnesses have come forward.