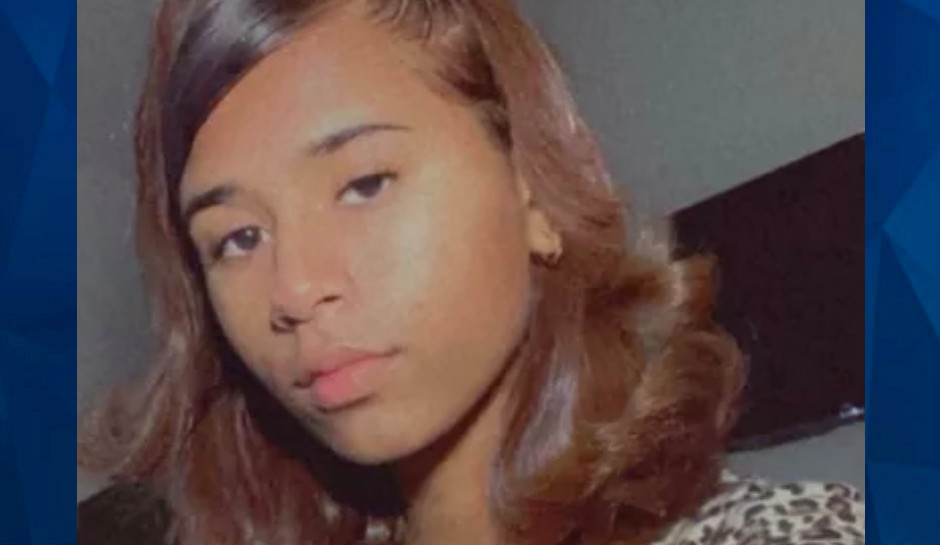 ‘Mom, He Has a Gun!’: Teen Girl on FaceTime Call Before Mom’s Boyfriend Fatally Shoots Her

A Texas man accused of shooting and killing his girlfriend’s 16-year-old daughter is expected to appear in court on Monday.

Van Brisbon, 60, has been charged with murder in the death of Lauren Juma early Friday morning, as CrimeOnline previously reported.

Juma’s mother, Laurie Young, told KTRK that she was at work when the shooting happened and that the teen was home alone with Brisbon.

Young said that Juma FaceTimed her and her older sister, telling them that Brisbon was acting “weird.”

Court records say Juma told Young that Brisbon was inside her room in the dark. She asked her mother to tell him to get out, which she did. Suddenly Juma screamed, “Mom, he has a gun,” and the call ended.

The 19-year-old sister, Keryca Harmon, went to the house to get her, but Brisbon wouldn’t let Juma leave. Harmon called police and told them Brisbon was holding her sister against her will.

Police heard gunshots when they arrived at the home, and Brisbon exited, tell the officers to “do what you have to do.” He was arrested.

Juma’s family said she had just joined the cheerleading squad at Nimitz High School and wanted to follow her sister into the military.

“She was really beautiful and had a beautiful soul and just wanted to go out and enjoy life all the time,” said Harmon. “That’s all she ever wanted.”