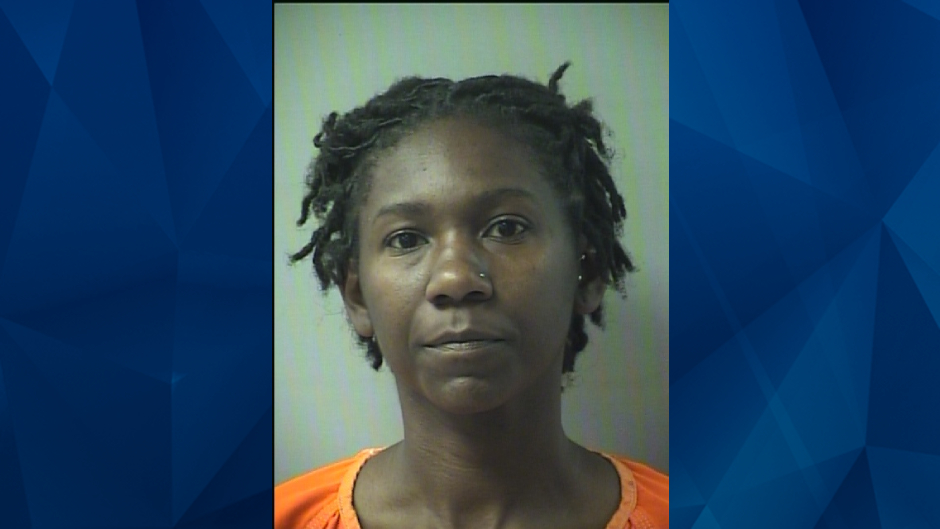 A Florida woman was arrested on Saturday for allegedly leaving her three children unattended as she went to a nightclub.

Okaloosa County police got involved after a security guard at the Choctaw Village Apartments found a 3-year-old wrapped in a blanket and sleeping on a sidewalk. Deputies later found Shyla Heidelberg’s two other children sleeping alone in a unit at the apartment complex, WKRG reported.

At some point, Heidelberg, 25, reportedly returned to the apartment and admitted to leaving her three children home alone for 90 minutes as she went to a nightclub.

However, Heidelberg later told The New York Post, “It wasn’t true…I have proof that I wasn’t in the club.”

Heidelberg is now claiming she has Ring doorbell footage and witnesses who will support she was not at the club on Saturday. However, she did not disclose where she was when her child was reportedly found outside and deputies responded to her home.

Heidelberg is charged with child neglect. She was released from jail on Sunday.