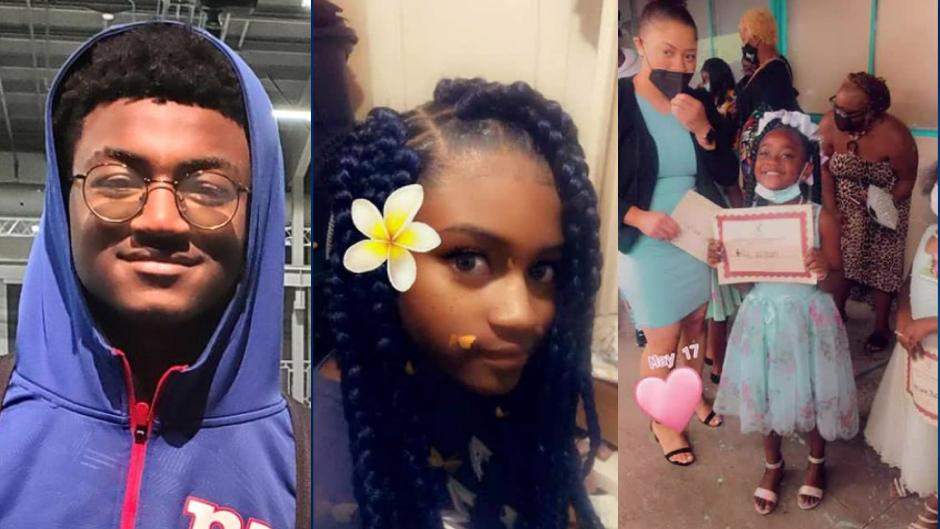 A body found on Monday in the Mississippi River in Louisiana was identified as a 15-year-old boy who vanished with two other children late last month.

WWL reported that the body discovered near Crescent Park has been identified as Kevin Poole. Poole, who was not named in initial media reports, his girlfriend, Brandy Wilson, 14, and Wilson’s 8-year-old sister, Ally, reportedly took Poole’s 5-year-old brother to the park near Crescent City Connection Bridge when Brandy fell into the water — leading her younger sister and Poole to jump in after her.

Poole’s 5-year-old brother fled and got help from their mother, who has military training. She reportedly entered the water but had to return to shore due to rocks and debris in the river.

Wilson’s family explained that the girls were allowed to venture out to the bridge alone because the girls’ mother had a heart condition that required hospitalization.

Days after their disappearance, the Coast Guard suspended their search as it was clear the three children drowned and the agency typically does not handle recovery missions.

Poole’s body was found roughly two miles from where the children were swept away in the Mississippi River, according to WDSU.

The news outlet reported that the search for Brandy and Ally Wilson ramped up following the discovery of Poole’s body.