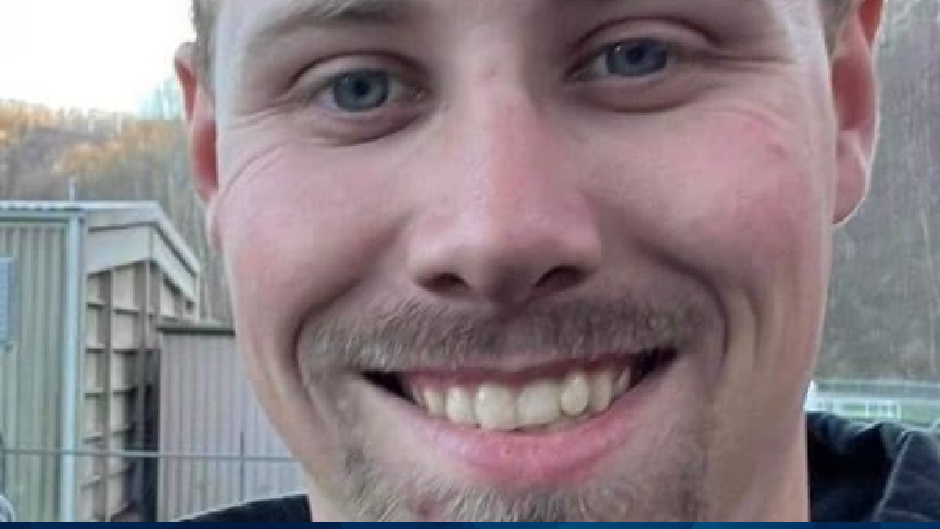 Firefighter Drowns Trying To Save Mom Who Intentionally Drove Her 8-Year-Old Daughter Into River: Officials

Police said that Sunday’s car wreck in West Virginia that killed a woman, her 8-year-old daughter, and a volunteer firefighter who drowned trying to save them was a murder-suicide.

According to WSAZ, Latonya Bell, 42, intentionally drove her and Havana Pipkins into a river along Interstate 79 near Sutton. John Forbush, 24, a volunteer firefighter who worked in Gassaway for four years, drowned trying to save the pair from their submerged car.

WCHS reported that security footage showed Bell speeding through a parking lot and into the river. Forbush was less than a mile away when he heard the call on his dispatch radio, prompting him to rush to the scene.

Before jumping into the river, Forbush said on the dispatch radio that there appeared to be people stuck inside the vehicle. He was unable to free Bell and Pipkins before also drowning.

According to WCHS, all three bodies were recovered and sent to the medical examiner in Charleston.

Reports indicated that Bell and Pipkins were from Ohio.