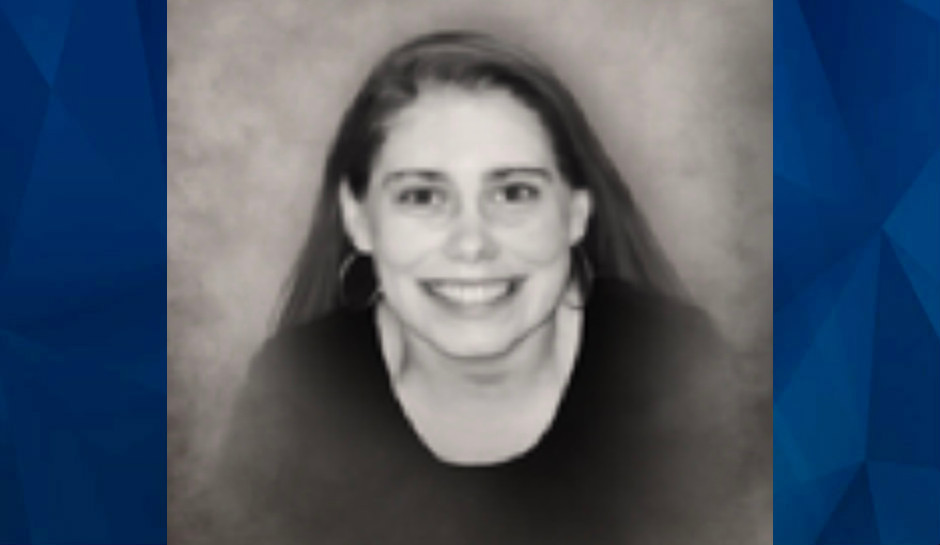 The parents of a Louisiana woman who died in January fused into a sofa with her own filth have been charged with second-degree murder.

East Feliciana Parish District Attorney Sam D’Aquilla said that Lacey Ellen Fletcher had severe sores on her backside and her hair was matted and filled with maggots when she died in her parents’ living room, as CrimeOnline previously reported.

Parish coroner Ewell Bickham III ruled Fletcher’s death a homicide and said she died of “severe chronic neglect,” weighing just 96 pounds at the time of death, and was positive for COVID-19. He said she may not have moved from the spot for as long as 12 years.

A parish grand jury indicted Clay and Sheila Fletcher, both 64, on Monday and they were taken into custody without incident, The Advocate reported. They were still in jail Tuesday morning, according to jail records.

D’Aquilla said last week it wasn’t clear when Lacey Fletcher last left the living room or if anyone other than her parents had seen her in years.

Sheila Fletcher, a Zachary city alderman until she resigned three weeks after her daughter’s death, told investigators that she had fallen asleep on a chair in the living room the night before she died. When she awoke, Lacey was dead.

Deputies found her sunk into a crater on the sofa filled with human waste. D’Aquilla called the scene “horrific.”