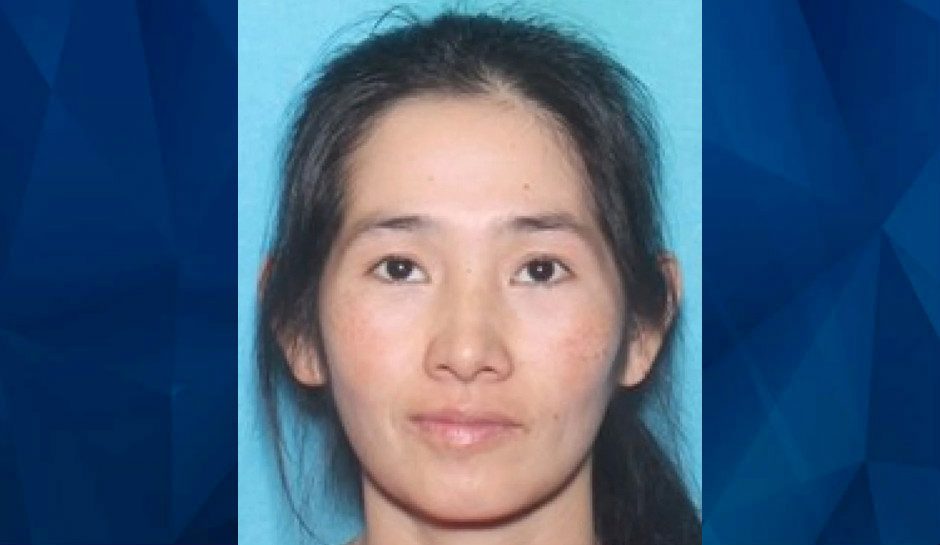 Pennsy Mom Shoots Kids in the Head AS THEY SLEPT: Prosecutor

A Pennsylvania woman has been charged with shooting her 9- and 13-year-old sons early Monday as they lay sleeping in their beds.

Trinh Nguyen, 38, is also charged with trying to kill a neighbor who came to investigate the sound of gunfire, the Philadelphia Inquirer reported.

Nguyen has been charged with three counts of attempted murder, according to Bucks Count District Attorney Matt Weintraub, but her sons were being kept on life support until their organs could be donated through the Gift of Life program. At that point, he said, two charges will be upgraded to murder.

“I have two kids, and this couldn’t hit any closer to home,”Weintraub said during a news conference on Monday. “I’ve kept saying my prayers since I got the call this morning.”

Weintraub said a motive for the shooting wasn’t clear, but the Inquirer said that Nguyen had been engaged in a dispute over more than $11,000 in unpaid rent with her landlord, Corinna Tini-Melchiondo, who was also her former sister-in-law. A judge had ruled in the landlord’s favor, ordering Nguyen and her family out of the home by Tuesday.

Ed Tini, Tini-Melchiondo’s brother, was married to Nguyen until 2015 and is the father of the 9-year-old.

Nguyen shared half of a duplex with other members of the Melchiondo family, who were awakened by the early Monday morning gunfire.

Ed Tini’s nephew, 22-year-old Gianni Melchiondo, was the neighbor who investigated, finding Nguyen in the front yard with a box of photos that she asked Melchiondo to take to her ex-husband, who worked with him, the Bucks County Courier Times reported.

When Melchiondo agreed and took the box, Nguyen pulled out a handgun, pointed it at him, and pulled the trigger twice, Weintraub said.

“By the grace of god,” the gun didn’t fire, he said, and Melchiondo wrestled the gun away from her. Nguyen jumped into her minivan and fled the scene.

Officers responding to the scene found the two young boys in their beds, shot in the head. Hours later, officials at Washington Crossing Methodist Church reported that Nguyen’s van was on their property.

Officers took Nguyen into custody and found that she had ingested narcotics in an attempt to kill herself. She was taken to a hospital for treatment.

She was arraigned Monday night and ordered held without bond, WPVI reported.