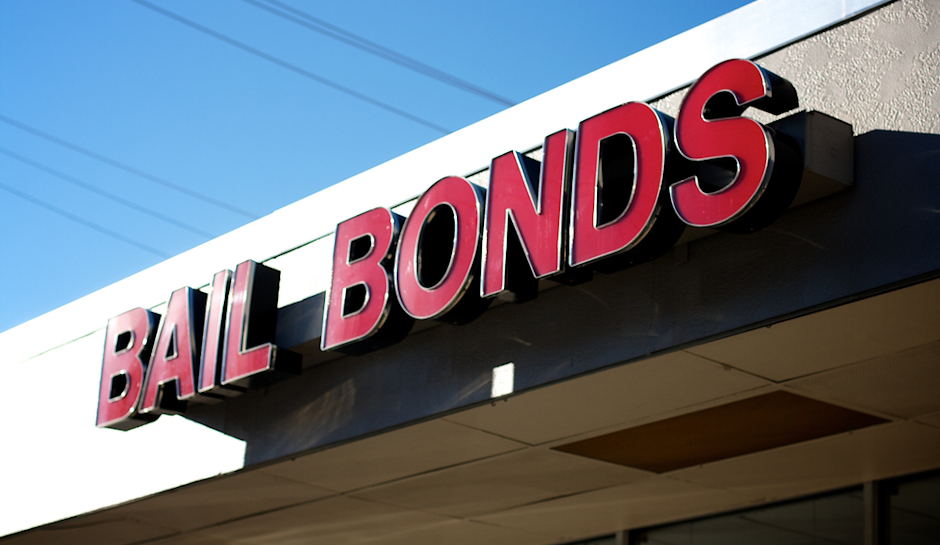 A South Carolina bail bondsman could be held in contempt of court after prosecutors charge that he failed to report “nearly 50” alleged bail violations for man accused of sexual assault.

Court documents say that Reginald Illery, who owns Illery’s GPS Monitoring Service, violated a court order for Bowen Turner that required “any and all violations” of his home detention to be reported within 24 hours, according to WCSC.

Since November 2021, the documents say, Turner’s ” excursions include 13 trips to Linkrick Golf Course, trips out of the state to Georgia, trips to the mall in Columbia and even trips to the cemetery where one of his victims was laid to rest after her untimely death.”

The documents say Illery “willfully failed to comply with these conditions, and instead collected money from [Turner] while he was traveling to golf courses, shops, malls, restaurants and another state.”

Prosecutors argue that this case illustrates an issue in the bail bonds industry: Owners are incentivized to not report violations since suspects pay for the GPS monitoring. If owners report the violations, the suspect goes back to jail, and the owner loses money.

Illery has been ordered to a hearing in Orangeburg County on May 9.