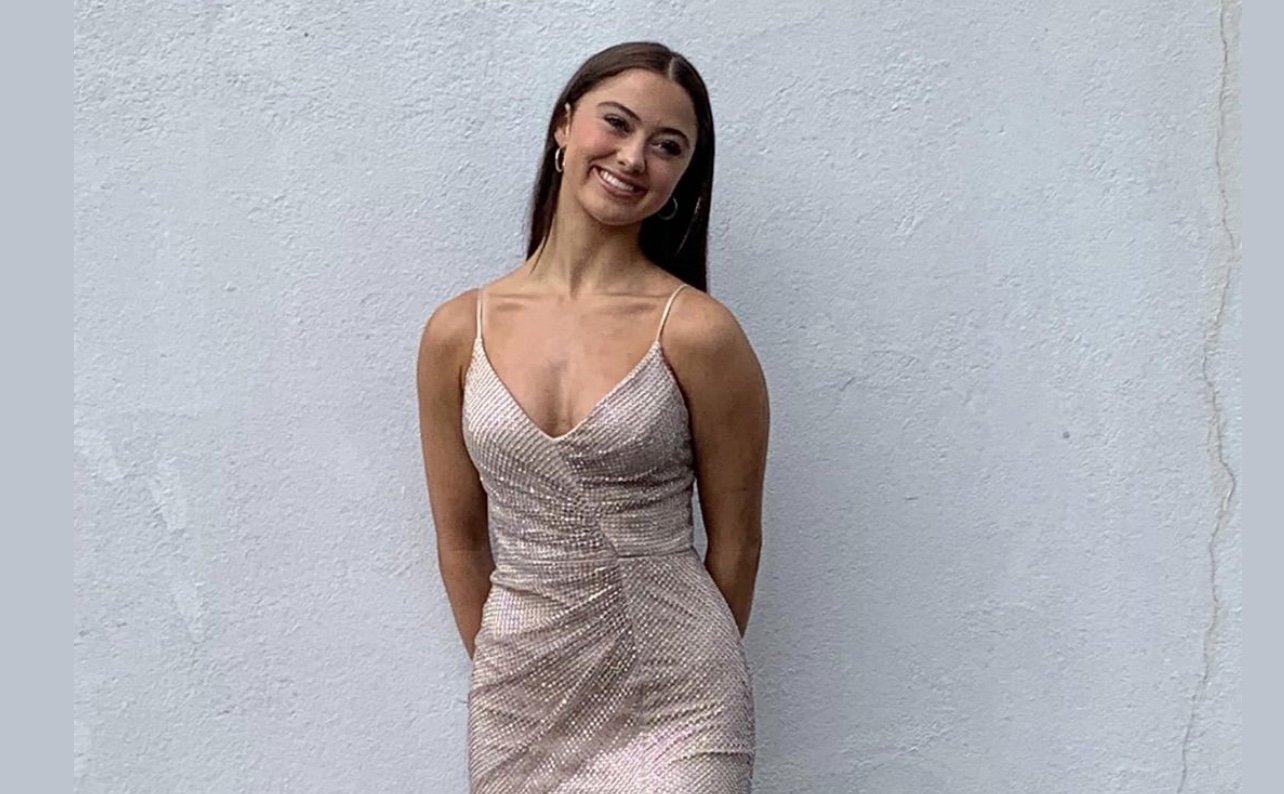 Kailia Posey, star of TLC’s “Toddlers and Tiaras” reality series, has died at 16, just days after attending her prom.

The cause of Posey’s death is unknown, but Washington State Police told Us that they were called to Birch Bay State Park Monday afternoon “to assist Whatcom County Sheriff on a juvenile death investigation.”

The park is about a 30 minute drive from the family home in Lynden.

The Whatcom County Coroner’s Office confirmed that Posey’s death was under investigation but provided no other information.

Posey and her mother appeared on “Toddlers and Tiaras” several times during its 2009-2013 run. She was most known for a face she made at 5 -year-old during an interview that became a viral reaction GIF.

Posey began her pageant career at age 3 and most recently competed for the Miss Washington Teen USA as the reigning Miss Lynden USA.

She turned 16 on April 19 and attended prom on April 30, just three days after learning she’d made her high school cheer team, according to her mother’s Facebook posts.