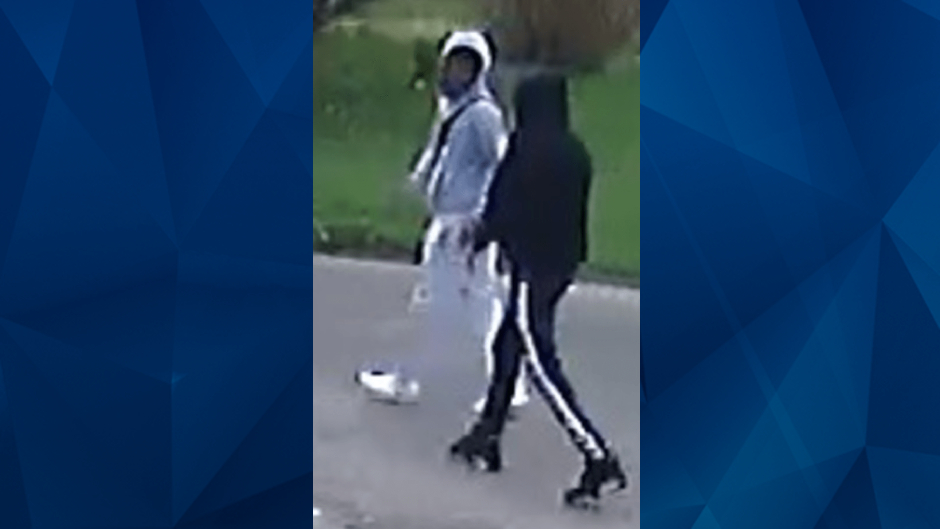 14-Year-old Breaks Into Home, Rapes Mom in Front of Her 4-Year-Old Daughter: Prosecutor

A 14-year-old boy appeared in a New York court on Tuesday for allegedly breaking into a home last month and sexually assaulting a resident.

Newsday reported that the unidentified teen was arrested two days after the April 19 reported burglary and sexual assault in Mastic Beach. The teen and an accomplice allegedly entered the home via a kitchen window and searched for items to steal before kicking open the bedroom door, where they found a 23-year-old woman and her 4-year-old daughter.

According to News12, Suffolk District Attorney Ray Tierney said the victim initially heard noises downstairs that she believed were her husband.

The 14-year-old reportedly had a knife and demanded money. While the accomplice searched the home, the teen allegedly raped and strangled the mother in front of her daughter in the bedroom.

Newsday reported that the mother tried to fight off the teen, but he allegedly continued to sexually assault her in a hallway. He reportedly then brought the mother back into the bedroom and tried to drag her daughter out of the room but she stopped him. The teen then took the mother to another bedroom, according to authorities.

During the assault, the teen brandished a switchblade which he used to slash the woman’s forehead and head. He reportedly then stabbed the woman in her upper chest.

The 14-year-old and his accomplice reportedly fled the Mastic Beach home after stealing several undisclosed items. The boy admitted to the crime when he was arrested on unrelated charges two days later, according to News12.

DNA samples reportedly also linked the juvenile suspect to the April 29 burglary. However, Tierney said he denied sexually assaulting the resident, who was hospitalized for non-life-threatening injuries.

The teen’s name has been withheld from the public as he is being charged as a juvenile. He is charged with first-degree rape, first-degree criminal sexual act, first-degree assault, first-degree burglary, first-degree sexual abuse, second-degree strangulation, and endangering the welfare of a child. He is due in court on June 2.

News12 reported that the teen’s accomplice remains unaccounted for.