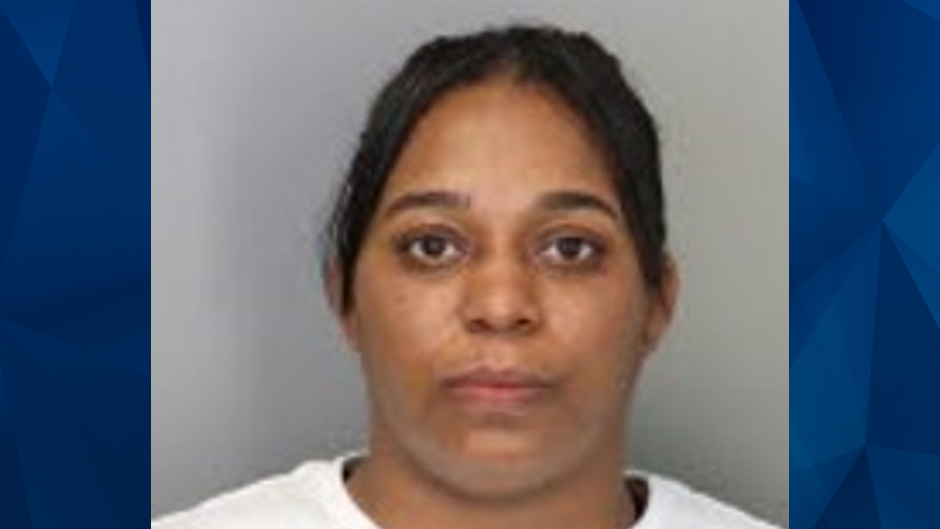 ‘Oh, So We Are Gonna Do It Like That?’: Wife Shoots at Husband 5 Times, Wounds Him Twice [Police]

On April 23, Memphis police responded to a shooting in Binghampton involving Latasha Morris and her husband. WHBQ reported that the altercation started when Morris’ husband heard a loud noise and went outside and found her standing by his car.

The situation reportedly turned violent when the husband confronted Morris.

Morris allegedly commented, “Oh, so we are gonna do it like that, huh?” before going to her vehicle to retrieve a handgun.

WREG reported that Morris then shot at her husband five times, wounding him twice in the leg. Morris allegedly drove away before cops arrived.

The husband was hospitalized for his injuries. He told police that he had been separated from his wife for four months, according to WREG.

Morris was eventually apprehended and charged with attempted first-degree murder and employing a firearm during the commission of a dangerous felony. She remains jailed without bond.