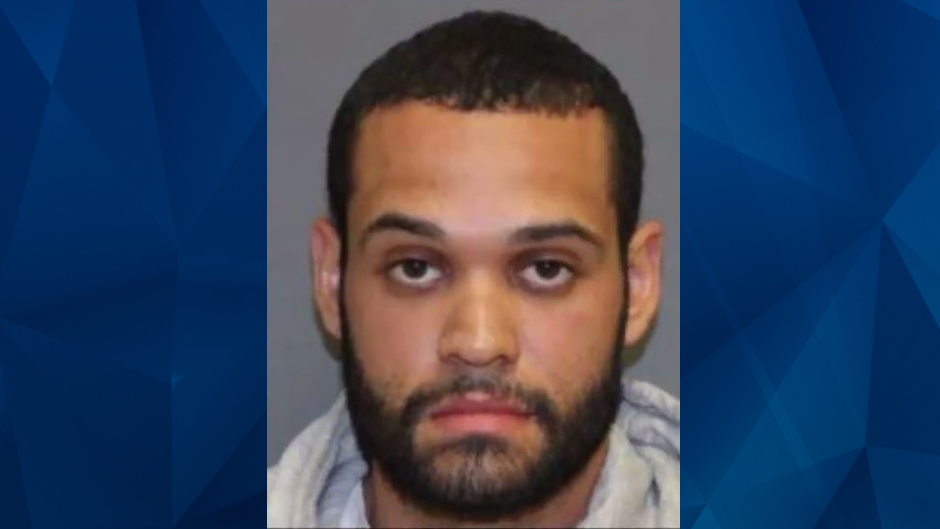 According to WPBF, Seneca County police said in a statement that they detained Jamie Avery Jr., 28, and a second person after they responded to a truck stop in the Town of Tyre amid reports of multiple fires. Responding officers reportedly found a 1-year-old girl covered in an undisclosed flammable liquid

“It is alleged that the two suspects had poured a flammable liquid on the 1-year-old child and attempted to light the child on fire inside the building. Luckily the two were unsuccessful,” Lieutenant Timothy Thompson said.

WHAM reported that deputies later found a 4-year-old boy with head injuries in Avery’s tractor-trailer. The boy was hospitalized but both children are expected to make a full recovery.

Reports indicated that a suspicious device was located at the scene, but it was determined to be a makeshift replica after the bomb squad responded to the truck stop.

Authorities have not confirmed the children’s connection to Avery. Both children are currently in the custody of the Seneca County Division of Human Services.

“We believe there is a parental relationship, but we haven’t fully determined that yet,” Seneca County District Attorney Mark Sinkiewicz said, according to WHAM.

Per various reports, the other person detained on Wednesday will be publicly identified and charged in the near future.