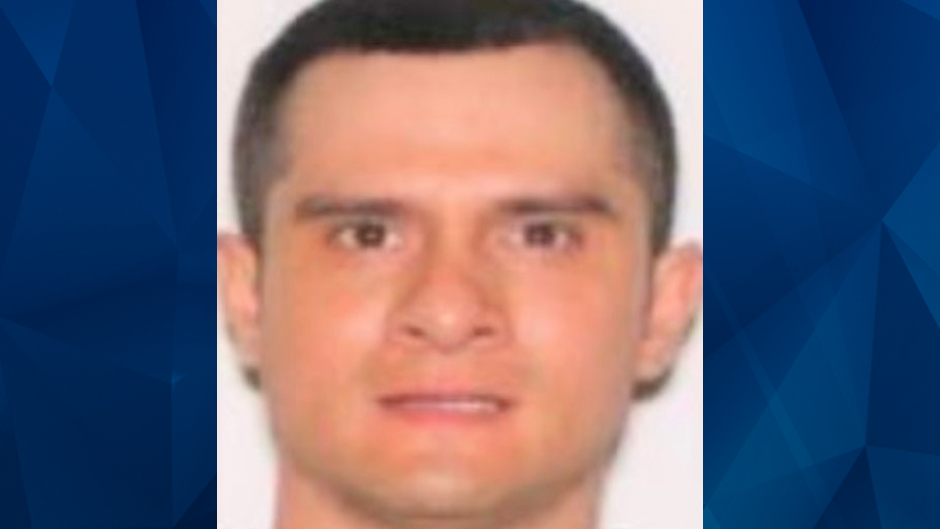 A body that was discovered in a Florida canal on Wednesday has been identified as a man who was reported missing on Sunday.

Daniel Pastor, 32, was found deceased in a canal in Port St. Lucie, and authorities have called the nature of his death suspicious. A resident told WPBF that she was walking in the area when she initially mistook Pastor’s floating body for a trapped or dead manatee.

“There’s a lot of wildlife back there. There’s alligators there,” the resident said. “I saw it there. I thought it was a manatee.”

The Fish and Wildlife Commission responded to the scene and quickly determined it was a human body, according to St. Lucie County Sheriff Ken Mascara.

Mascara said it appeared Pastor’s body had been in the canal for about a day before it was found.

Treasure Coast News reported that Pastor was last seen on Sunday leaving his home with a skateboard. His home is located three miles from where his body was discovered on Wednesday.

Mascara said it is too early to confirm how Pastor died.