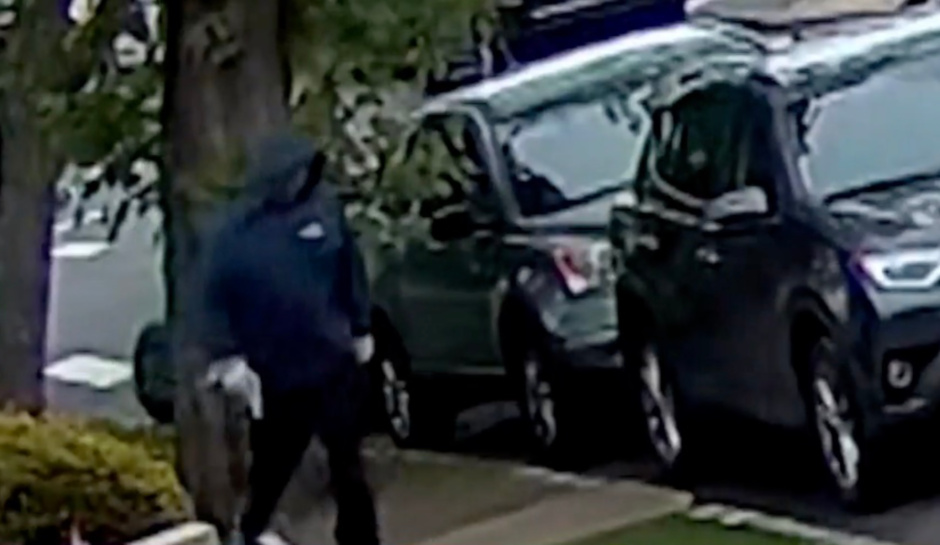 Queens Man Shoots Down Cop’s Mom, Turns Himself in Less Than an Hour Later

Police are investigating the shooting death of a 51-year-old Queens woman, who was apparently shot when she answered her door in a quiet, family-friendly borough neighborhood.

The incident took place at about 2 p.m. Wednesday afternoon, police said. Torres was found with two gunshot wounds, one to the head. She was pronounced dead on the scene.

Investigators recovered a gun from the scene, according to police, who said the shooter drove away in a black Chevrolet Traverse but had turned himself in within in an hour.

Surveillance video showed a gloved and hooded man walking down the street after the shooting, wearing clothes that matched the suspect’s description and carrying a silver handgun. The video shows people in the area running away from him.

Police said that investigators were trying to determine if Canzani and Torres knew one another. Torres’ son is a police officer, they said, but they have “no reason to believe that this incident occurred because of his employment with the police department.”

No further details were released, including a possible motive.