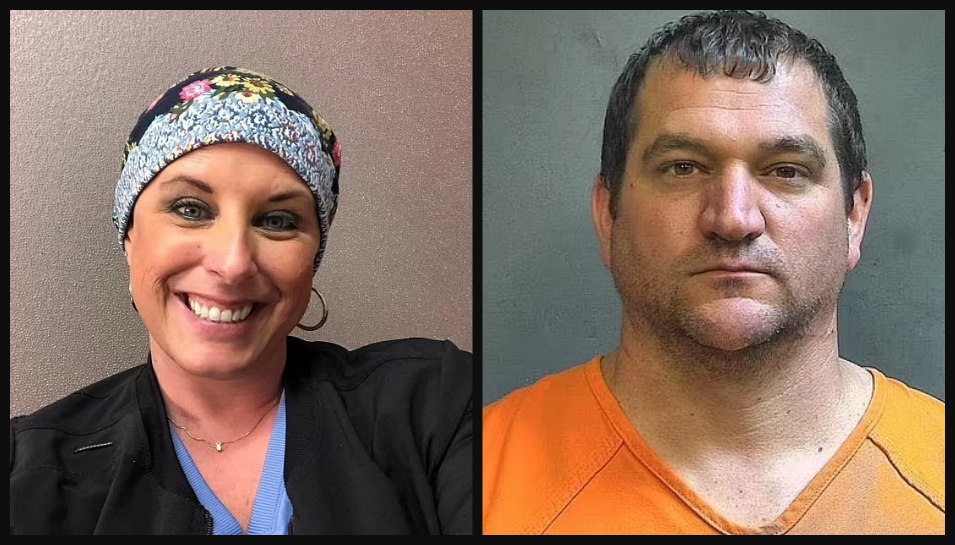 An Indiana man awaiting trial for allegedly killing his wife won the right to be on the November ballot for a seat on a township board.

Andrew Wilhoite, who is jailed without bond, was one of three Republican candidates running in Tuesday’s primary vote, and all three candidates will be on the general election ballot — unless one removes himself from the ballot, according to Brad King, co-director of the bipartisan Indiana Election Division.

The Kokomo Tribune said that the Clinton Township Board has three seats, so each party is allowed to choose three candidates to run. Other candidates could still choose to run in November, according to Boone County Clerk Jessica Fouts.

Wilhoite was charged with murder in March in the death of Elizabeth “Nikki” Wilhoite, 41, who filed for divorce on March 17 and then didn’t show up at work the next day, as CrimeOnline previously reported.

Andrew Wilhoite reportedly told police that he’d been fighting with his wife over an affair he had and admitted hitting her over the head with a cement flower pot. He allegedly told police he “didn’t know what to do,” so he drove Nikki’s body to a nearby creek and dumped it.

Investigators found the body on March 19 where Wilhoite told them to look.

King said there was “no legal reason” Wilhoite can’t run for office, according to the Tribune.

“Under our system you are innocent until you are proven guilty,” he said. “If a person is convicted of a felony, then they are no longer eligible to be a candidate and are ineligible to hold office.”

He said that new office holders generally take their oath of office at the county clerk’s office, but there’s no requirement for it to happen there.

King said Wilhoite would have until June 15 to remove himself from the ballot, should he choose to do that.

Boone County Republican Chairwoman Debbie Ottinger said she hopes Wilhoite, 39, “asks to be removed from the ballot and we can just replace him, but I don’t know if anyone has talked to him about that.”

Wilhoite finished third in the three-way race, winning 60 votes to the other candidates’ 106 and 110.

Andrew Wilhoite is the son of Boone County Councilwoman Marcia Wilhoite and Alan Wilhoite, president of the county’s planning commission and a member of the county zoning appeals board, according to the county website.