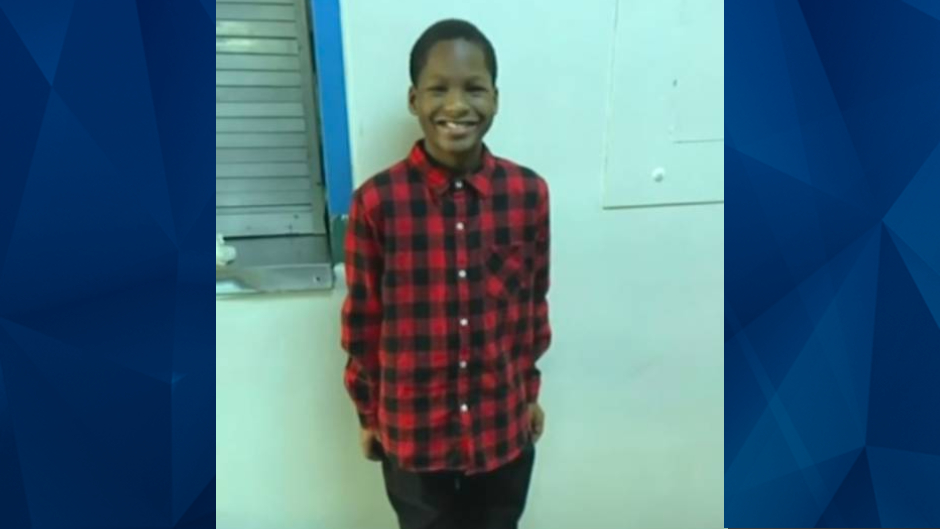 Prosecutors said they have identified a person of interest in the death of a 9-year-old Pennsylvania boy who was found dead on Wednesday.

Azuree Charles’ body was reportedly discovered under a lawn chair behind a neighbor’s home in New Kensington after he was reported missing on Tuesday night. Westmoreland County District Attorney Nicole Ziccarelli announced on Thursday that Charles’ death was a homicide, and a person of interest has been identified in this case, according to WTAE.

A neighbor who discovered Charles’ body told WTAE that he was not wearing shoes or socks, though he did not speak about how he may have died.

Before Ziccarelli’s announcement, there was speculation Charles had died from natural causes as he had a slew of health issues from being born prematurely. Charles’ aunt told the Pittsburgh Tribune-Review that he recently had a tracheostomy tube removed which helped him to eat and talk. Reports also indicated that he was a cancer survivor.

A day after Charles’ body was found, his father, Jean Charles, 40, was arrested in an unrelated simple assault and child endangerment case from November 2021. WPXI reported that the father was accused of punching Azuree in the eye and causing bruising.