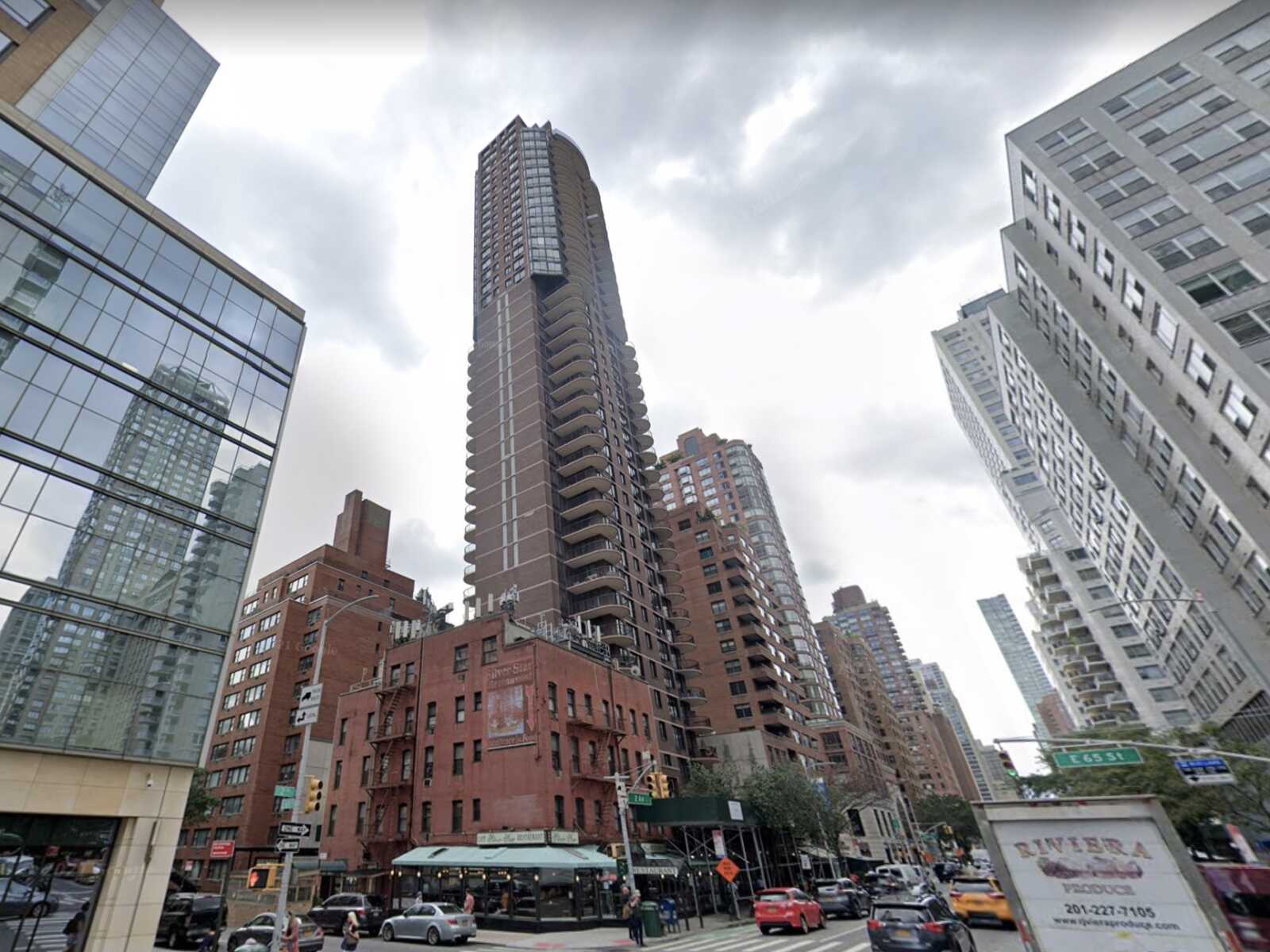 Condo Sues Octogenarian for Allegedly Pooping in the Pool

Helen Hirsh told the Daily Beast that she didn’t do it.

“No, this is really ridiculous,” Hirsh said.

The Rio’s management has also accused Hirsh of screaming and making “loud noises while using the gym and the pool,’ wearing improper attire in the gym, and not showering before using the pool, where, they said, she won’t stay in the proper lane.

Hirsh said she plans to countersue building management and claims they’re harassing her because she doesn’t always tip.

“I’m an old lady. Why should I tip you all the time?” she said. “I don’t want to live here anymore.”

The Rio’s lawsuit seeks “injunctive relief” and “money damages” to pay for repairs to the building, including the ’“sanitizing [of] potentially harmful conditions.”