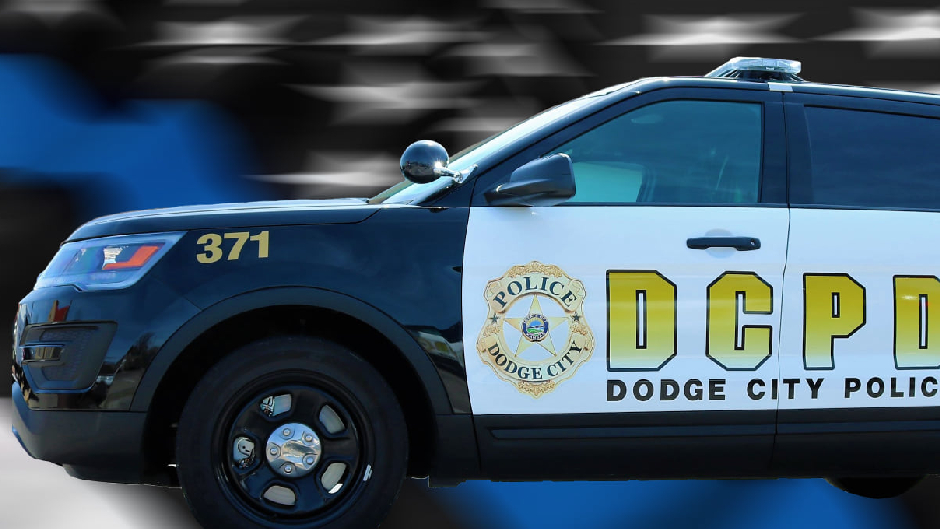 Kansas police on Thursday issued a warning to parents about an alleged challenge which is encouraging high school students to commit crimes.

The Dodge City Police Department said in a statement that a “JR/SR challenge game” consists of a list of crimes — battery, vandalism, theft, kidnapping — in which participants gain points for completing

On Monday, a group of males allegedly participating in the challenge hurled eggs at a 26-year-old woman as she jogged. The woman claimed she saw a truck pull to the side of the road before four to five males ran to the back of the truck. The driver has been identified as a 17-year-old, according to KAKE.

Dodge City police have asked parents to talk to their children about the challenge. They also warned the public that teens participating in the alleged challenge are targeting unsuspecting victims.

The police department told parents, “Take responsibility for your kids now. If you don’t teach them to govern themselves properly, the only thing left is the state to do it for you.