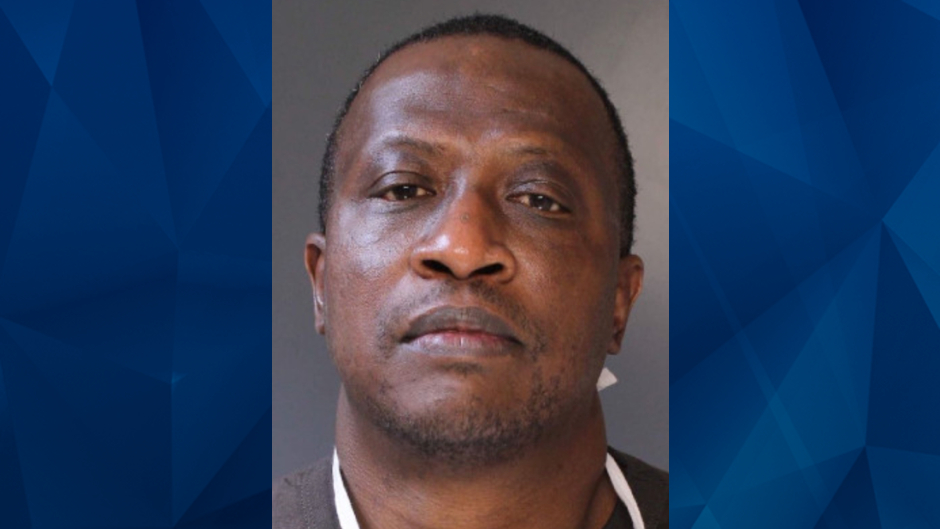 Pennsylvania police arrested a man who allegedly stabbed a gas station clerk during an apparent robbery on Thursday.

At a Speedway in Cumberland County, James A. Brown Jr., 52, poured himself a cup of coffee, went to the front register to pay for it, and requested a $2 lottery ticket. The gas station clerk was ringing up the ticket when he noticed Brown brandish a knife and gesture in a manner that suggested he wanted the cash register, according to Penn Live.

Brown allegedly rushed behind the counter, where the clerk had picked up a trash can to shield himself. Penn Live reported Brown then stabbed the clerk in his forearm, ear, side of his head, and low back.

Carlisle police said Brown fled but he had dropped his wallet and identification card at the gas station. Surveillance footage showed that Brown was the only customer in the gas station at the time of the stabbing and apparent robbery, Penn Live also reported.

The gas station clerk was reportedly hospitalized for his injuries and released the same morning.

Brown was arrested on charges of robbery, aggravated assault, possession of an instrument of crime, and simple assault. He remains jailed on $50,000 bail and is due in court on May 25.