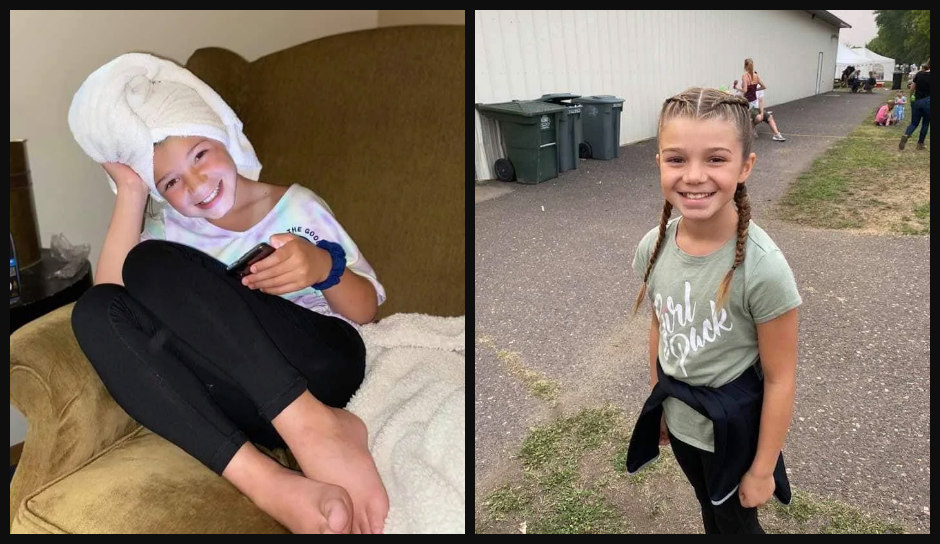 A Wisconsin teen behind bars for the murder of Lily Peters reportedly said that after he killed her, he returned to the body to hide her better, according to a recently-unsealed criminal complaint.

On Friday, a Chippewa Falls criminal complaint was unsealed to reveal the cause of death of 11-year-old Lily, who was found in a wooded area near her home last month, beaten, sexually assaulted and strangled to death.

As CrimeOnline previously reported, Lily disappeared last month after visiting with her aunt, who lives four blocks away from her own residence. The child’s father contacted police at around 9 p.m. Sunday and reported that no one could find her. She was seen by family members that evening but didn’t return back to a home off of 50 block of E. Birch Street in Chippewa Falls.

Lily’s bicycle was found the day after she vanished near her aunt’s house, close to a walking trail between the end of N. Grove St and the Leinenkugel’s brewery parking lot. Her body was found nearby.

According to the criminal complaint, Lily’s 14-year-old cousin is currently behind bars without bail after he allegedly admitted to prosecutors that he planned to rape and kill Lily “from the get-go” after she went to her aunt’s house on April 24.

CBS Minnesota reports that the suspect told investigators that he helped Lily pick up her bike, then left on a trail with her while riding his hoverboard. He then told the victim he wanted to go exploring and lured her into the woods, where he said he “punched (Peters) in the stomach, knocking her to the ground,” hit her with a stick, strangled her and sexually assaulted her.

The suspect allegedly said he ran home afterward, took a shower, and changed his clothes. When he heard people were searching for Lily afterward, he made plans to move her body to “hide her better.”

He returned to the scene and moved the victim’s body a few more feet into the woods, according to the criminal complaint. He was subsequently arrested in connection with the child’s death.

Wisconsin law indicates that homicide suspects over the age of 10 can be tried as an adult, but Newell said the case is still too “premature” to discern whether the teen will face charges as an adult or juvenile.

The suspect is currently being held at a juvenile facility on a $1 million bond. A judge ordered him to avoid any contact with minors, aside from supervised contact with his siblings.