A vehicle driven by a prison guard who allegedly helped an Alabama inmate escape has been found abandoned in Tennessee.

According to the US Marshals Office, an orange 2007 Ford Edge SUV was located in a tow lot in Williamson County, Tennessee, which is around two hours away from the Florence, Alabama, prison that inmate Casey White escaped from.

As CrimeOnline previously reported, police issued a warrant for Vicky White, identified as the Florence Assistant Director of Corrections, earlier this week. She has been charged with charging assisting in the escape of a convicted felon. Marshals are offering a $10,000 reward for Casey White’s capture and $5,000 for Vicky White.

The ex-girlfriend of Casey White, who helped put him behind bars previously, now has a message for Vicky White and hopes she sees it before it’s too late.

“If she is still alive, (she needs to) get the hell out. Run. Run as far as you can, and turn yourself in, and contact somebody. Like, do the right thing before you lose your life or somebody else does.”

The woman said she testified during Casey White’s 2008 trial after he tried to kill her. She helped convict him on numerous charges, including attempted murder, robbery, kidnapping, burglary, and animal cruelty. 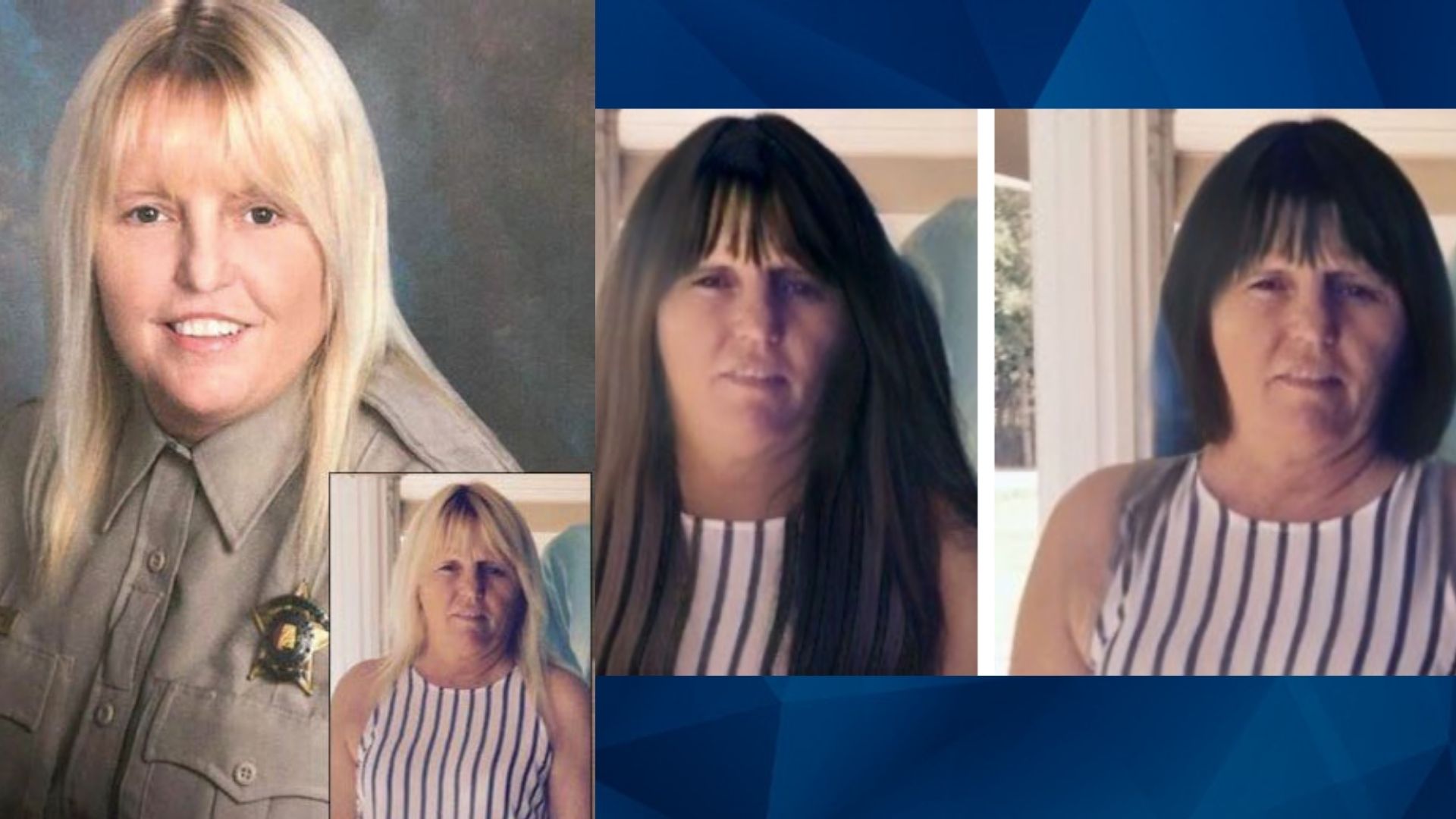 “I thought I would never have to worry about him ever again,” she added. “Casey White is very dangerous to everybody that is around him.”

Later, Casey White was later charged with the capital murder in connection with the death of Connie Ridgeway in Lauderdale County. He was an inmate at the Lauderdale County jail Friday morning when Vicky White told coworkers she was going to take him to the courthouse alone.