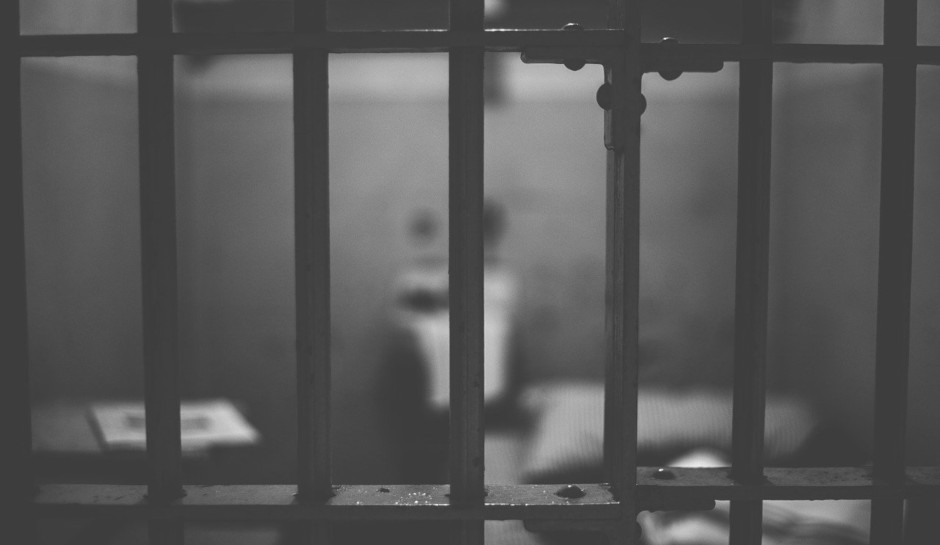 74-Year-Old Father Dies Days After Daughter Attacks Him, Her Stepmother

A California woman already jailed for attempted murder and elder abuse for attacks on her father and stepmother may now face a murder charge after her father died from his injuries.

Genesis Noemi Ochoa, 30, was arrested on April 26, a day after the attack on Juan Ochoa Rodriguez, 74, and his wife in the North Long Beach home where all three, according to the Press-Telegram.

Police arrived just after 2 p.m. on April 25 and found a woman outside and Rodriguez inside, both with “critical wounds to their necks.”

The woman has since been released from the hospital, but Rodriguez died on Friday, police said.

Police have not released details, but said that an altercation led to the attack. Long Beach Police spokesman Richard Mejia said Ochoa used an object to strangle her father and stepmother but did not say what the object was.

Ochoa is being held on a $2 million bail, charged with two counts of attempted murder and two counts of elder abuse. She pleaded not guilty on April 28.

Detectives said they will present an updated case to the district attorney’s office next week.