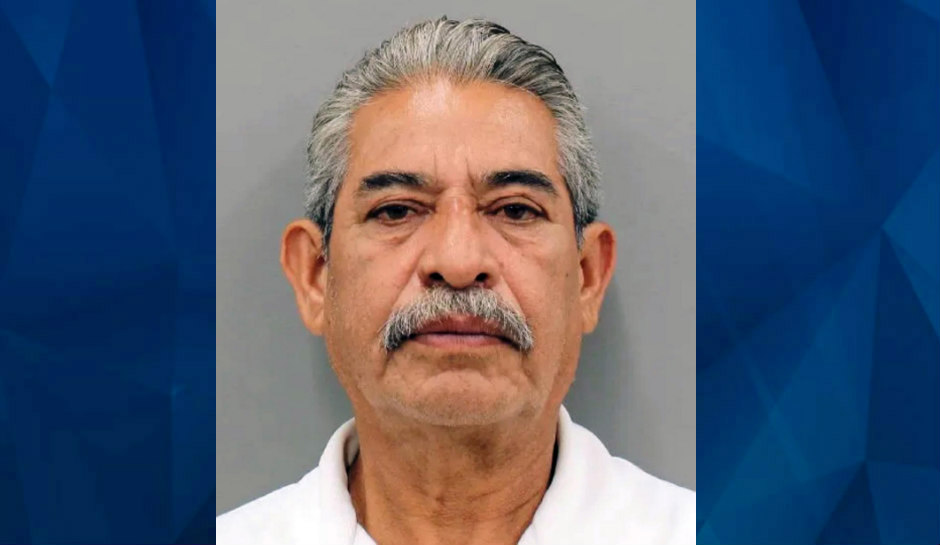 A man is accused of murdering a woman whose body was found last month in a bloody cardboard box at a Texas apartment complex, KPRC-TV reports.On April 17, police were called when neighbors alerted authorities about a foul odor emanating from the box, which was in a parking lot. Responding officers investigated and found the decomposing body of the victim, identified as Flor Aidee Vega.Her body was covered by a green sheet and plastic wrap. It appeared that her face had been slashed with an ax or machete.Investigators reviewed surveillance footage that appears to show 60-year-old Miguel Angel Moreno placing the box on a sidewalk at the apartment complex.After executing a search warrant, police discovered a blood-stained mattress inside Moreno’s unit and blood elsewhere in the apartment, including the living room, kitchen and bathroom, according to KHOU-TV.In speaking with police, Moreno asserted that he had not been in the unit for several days and that someone broke into the apartment and left the box.Moreno alleged that he brought the box outside because it smelled, had blood on it and that he did not want to get in trouble.Prosecutors had initially charged Moreno with evidence tampering and have now added a murder charge. A criminal complaint alleges that he murdered Vega by hitting her “with a blunt object,” KPRC-TV reports.Authorities have not disclosed the extent to which Moreno had a relationship with Vega.Moreno is a Mexico native but has lived the last 25 years in Texas, where his criminal history dates to at least 1995 and includes charges of criminal mischief, assault causing bodily injury, drunk driving and driving while license suspended.Moreno is being held on a $500,000 bond on the evidence tampering charge, according to KHOU-TV. A judge has not set bond on the murder charge.