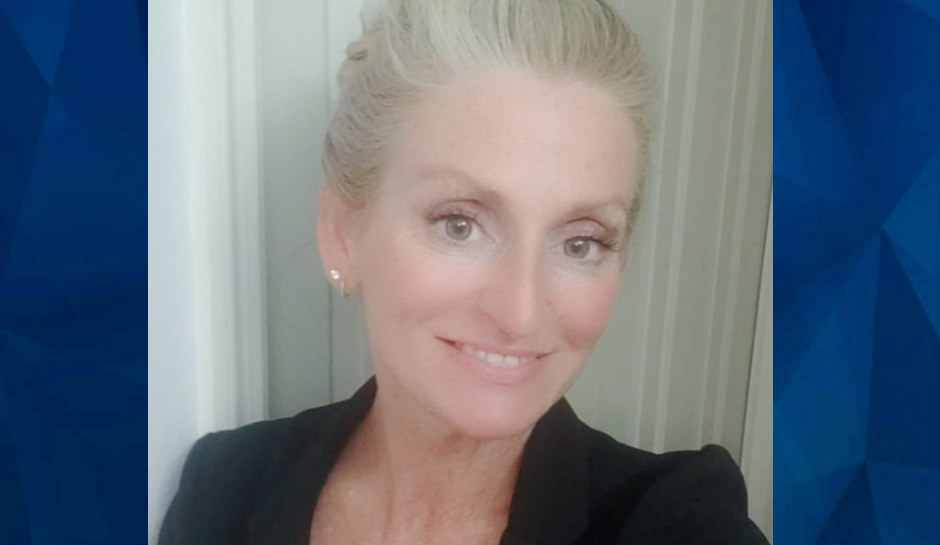 Prosecutors have dropped a murder charge against a Florida woman who shot her husband to death, concluding that she acted in self-defense after years of abuse, WFLA-TV reports.

The case stems from 2018, when Sabrina and Mark Hendley were arguing after a day of drinking at their home in Hillsborough County.

In an interview with the television station, Sabrina Hendley said her husband had become increasingly violent that day against her and others.

“I watched him as he tried to drown my best friend. That is a look that I am never going to get out of my memory and she was there to watch as he assaulted me, by lifting me up and throwing me in the pool and jumping on me, and holding a knife to my throat,” Hendley told WFLA-TV.

Mark then got into a fight with Hendley’s father and punched him several times. She demanded that Mark apologize.

After other violence episodes, the couple would eventually end up in their bedroom, and in a heated exchange, Hendley pulled a handgun and shot Mark once in his upper body.

“I ultimately felt like we were all about to die,” Hendley told the television station. “If I had the ability to leave the situation I would’ve left. But I did not. He had me trapped. And he threatened multiple people. I wish this had never happened. A lot of people do not understand this but I loved my husband very much and I do miss him, and I don’t understand why it went the way I did.”

On Thursday, prosecutors moved to reverse that action and dismiss the case, citing evidence that substantiates Hendley’s claim she was being abused and had acted in self-defense.

“As a result of our extensive review, we have determined that the charges, in this case, be dismissed because the state cannot refute the defendant’s claims of self-defense,” the Hillsborough County State Attorney’s Office wrote in a memorandum obtained by the television station.

“We undertook an exhaustive review to get this right—including consulting with multiple experts and uncovering new evidence that was not available to law enforcement or our agency when the case began,” Warren said, according to WFLA-TV. “We go where the evidence and law take us, and had we known then what we now know about the serious domestic violence Ms. Hendley had suffered at her husband’s hands, she never would have been charged in the first place as she had a legitimate claim of self-defense.”

“In reaching this conclusion, our office conducted an exhaustive review of all available evidence and applicable legal standards. These steps included but were not limited to reviewing witness interviews and depositions; reviewing audio evidence; reviewing medical records; obtaining additional witness statements; deposing and reviewing testimony from the defense expert; consulting with multiple experts in the field of domestic violence; reviewing academic literature on domestic violence, including partner-related head trauma and traumatic brain injury; presenting the case to [the State Attorney’s Office] Homicide Committee; and evaluating the applicable law.”

Julie Weintraub, who advocates on behalf of domestic violence victims in the Tampa area, told the television station that she hopes Hendley’s case will result in better treatment of other victims.

“I think Sabrina’s case will make this world a little bit safer for all women. We hope that this changes the way that domestic violence victims are treated by professionals,” Weintraub told ABC Tampa Bay.

Had Hendley been convicted, she could have faced life in prison, according to WFTS-TV.

Hendley said the shooting is something she thinks about every day and will have to live with as long as she lives. Now she is working to put her life back together.

“I am happy that I’m not going to jail for the rest of my life. There is that, but I’m still sad. I have to live with the fact that a person is no longer alive, and that I was forced to be in that position to do that,” Hendley told WFLA-TV. “It’s something I relive every second of every day.

“I lost my kids. The state took them away because I was deemed an unfit parent. For four years I couldn’t see them without someone else being there. I’m still a little overwhelmed by everything, because, while this is something I wish had never happened, I’m really glad that I’m getting my life back.”