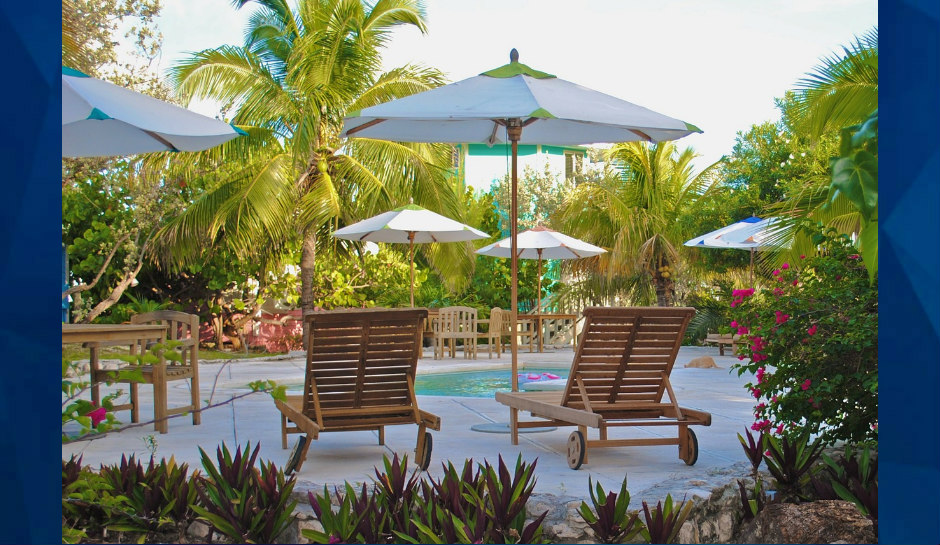 Three Americans were found dead this week at a Bahamas resort and a fourth has been hospitalized, but officials do not believe foul play was involved, CNN reports.

The deaths were discovered Friday at the Sandals Emerald Bay resort on Great Exuma island. The bodies were found in different locations: The first man was found in one villa and a couple found in a second villa.

The couple had reportedly complained of being ill the evening before the fatalities, according to CNN.

“The officers found a Caucasian male slumped against a wall in a bathroom, unresponsive,” the Royal Bahamas Police Force said, according to CNN. “The woman was also unresponsive. Both individuals showed signs of convulsion. The officers examined the bodies and found no signs of trauma.”

One of the individuals who died has been identified as Vincent Chiarella of Birmingham, Alabama, and his wife, Donnis, was injured, according to WVTM-TV.

Donnis was airlifted to a hospital in Nassau.

Chiarella’s son, Austin Chiarella, told the television station that his parents were at resort to celebrate their anniversary. Austin told ABC News that he spoke with his mother on Saturday about what happened. She reportedly told him that when she woke up, she could not move and that Vincent was lying on the floor.

“Her legs and arms was swollen and she couldn’t move and she screamed to get someone to come in the door,” Austin told ABC News.

He added: “I am just so heartbroken right now. My dad was everything to me.”

Chester Cooper, the Bahamas acting prime minister, has said that police do not suspect foul play.

One American guest of the hotel speculated that the deaths may have been the result of a malfunctioning air conditioner leaking coolant.

Chris Coucheron-Aamot, who was staying in a building adjacent to where the deaths occurred, posted on Facebook that “it sounds like it may have been a fault with the a/c,” according to the New York Post.

“It was hard to sleep last night — every time the a/c came on, I woke up,” Coucheron-Aamot wrote, according to the Post.

Many air conditioners rely on the gas Freon, which can prevent cells from absorbing oxygen if exposed to humans. The people who did not appear to have evidence of trauma, although they did show signs of convulsing, ABC News reports.

Authorities are waiting on autopsies to officially determine what caused the deaths.

“There’s no potential risk to any of the residents on Exuma as well as residents at the resort or any other resort on the on Exuma,” Darville said, according to ABC News.