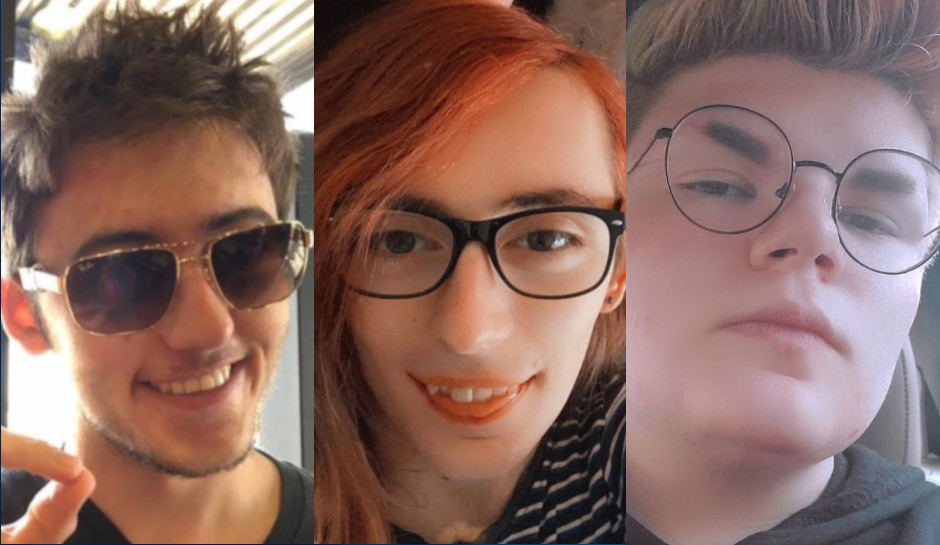 Police in Michigan are searching for a 22-year-old woman they say is “armed and dangerous” after fatally shooting her boyfriend and brother Sunday morning in Independence Township.

Police say Ruby Taverner is 5 feet 2 inches tall and weighs around 115 pounds, with a thin build. She currently has purple hair, according to WXYZ.

She may be carrying any or all of three weapons registered in her name — two 9mm handguns and a .38 caliber handgun, the Oakland County Sheriff’s Office said.

According to MLive.com, deputies responded to a 911 call from a neighbor in Independence Square who reported gunshots at about 3:20 a.m. The found the body of 25-year-old Bishop Taverner, the suspect’s brother, in the living room, and 26-year-old Ray Muscat in a back bedroom. Muscat and Ruby Taverner lived in the apartment together, although police said they didn’t know how long the couple had been together.

Investigators believe Taverner left the scene on foot as she left her cell phone and vehicle behind.

“Our Fugitive Apprehension Team, other Detectives and assets are actively looking for this homicide suspect who we believe is armed and dangerous,” Oakland Sheriff Michael Bouchard said in a statement. “Please contact 911 if you see her or know of her whereabouts.”

Investigators are not clear on a motive for the shooting.