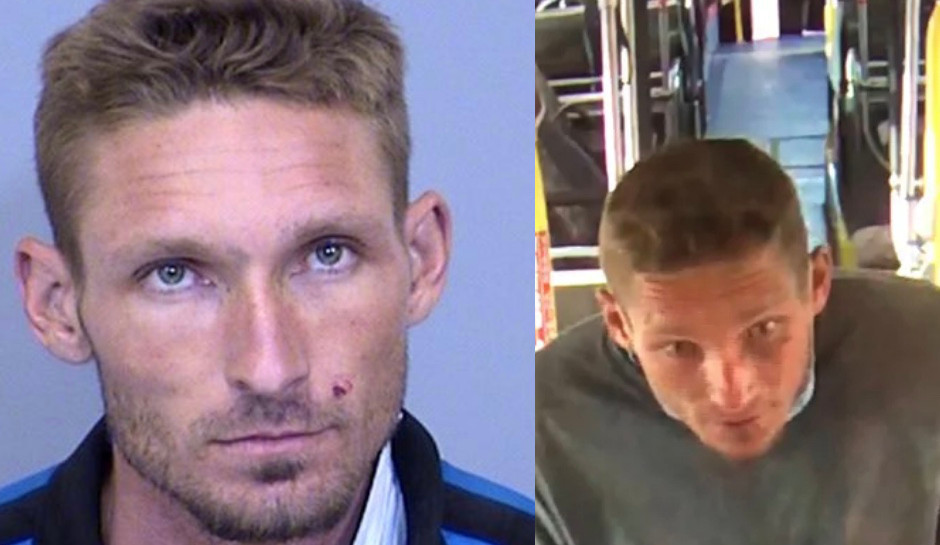 Arizona police are searching for a man they say strangled a woman on a city bus Friday morning.

Phoenix police said that officers responded to a call about a person not breathing on a bus at about 8 a.m. and found 41-year-old Diane Craig with signs of strangulation.

Craig was taken to a hospital and later died from her injuries, according to KSAZ.

Investigators identified Joshua Bagley, 26, as a suspect in Craig’s death and asked for the public’s help in finding him.

Anyone with information s asked to contact the Phoenix Police Department, or Silent Witness at 480-WITNESS (480-TESTIGO for Spanish speakers) if they wish to remain anonymous.