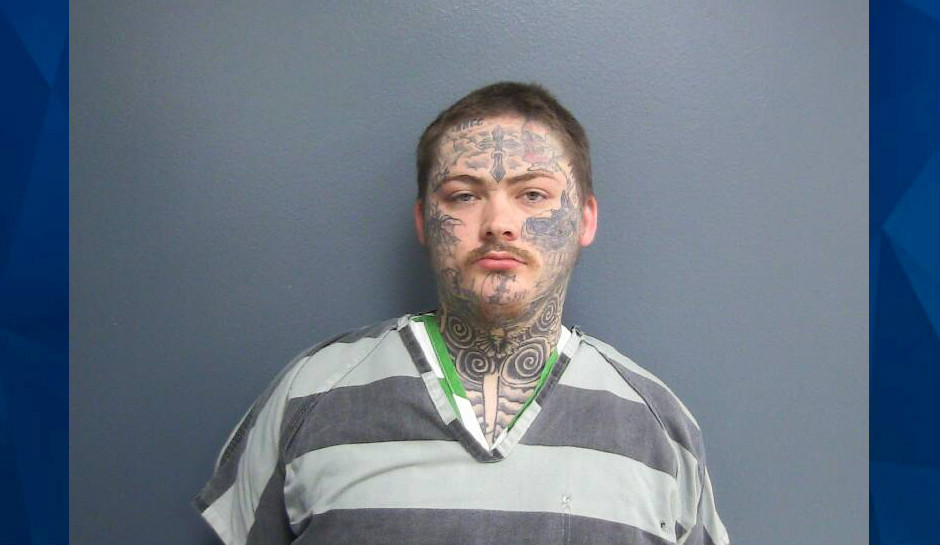 An East Tennessee mountain getaway was the scene of fatal shooting Saturday as a South Carolina man shot the woman he was staying with at the cabin.

Sevier County Sheriff Ron Seals said that deputies responded to a 911 call from a rental cabin on Caney Creek Road at about 1 p.m. The caller said that a woman had been shot.

Deputies found the woman dead inside the cabin from a gunshot wound.

She had been staying at the cabin with Julian Popoca, 21, who was arrested and charged with second degree murder, Seals said.

The sheriff’s office has not yet released the identity of the victim pending notification of next of kin or discussed what led to the shooting.

Popoca is awaiting arraignment in the Sevier County Jail.