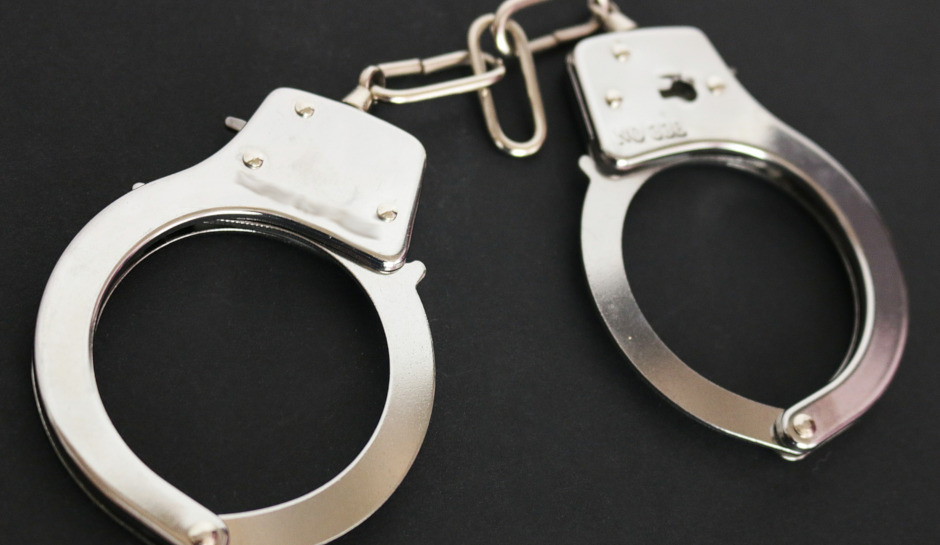 A Texas woman has been charged in the fatal shooting of her husband after he told her he was in love with another woman.

Harris County deputies to Karin Stewart’s home in Spring early Saturday morning. The 51-year-old met the officers and told them she’d shot her husband, identified as James Hargrove, according to KHOU.

He was taken to a nearby hospital, where he was pronounced dead.

According to jail records, Stewart has been charged with murder and is being held on a $75,000 bond.