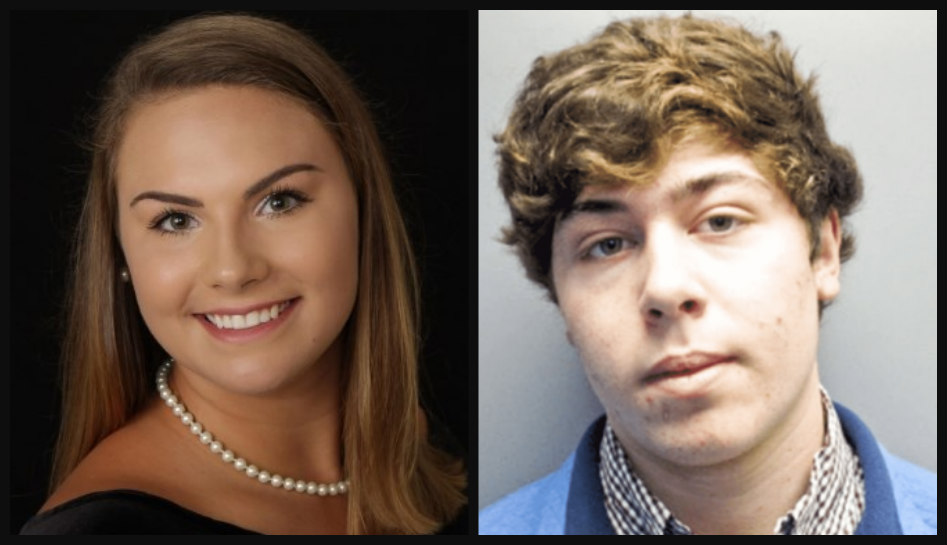 The South Carolina man who was sentenced to probation last month despite being accused of raping multiple teen girls has been arrested again, FITSNews reports.

On Monday, 19-year-old Bowen Turner was charged with one count of disorderly conduct, according to the news outlet, citing public records.

Turner was released from custody after he posted a surety bond of $257.50.

The news outlet notes that it is not clear why Turner’s bond was so low given the allegations against him. County Magistrate Derrick Dash set the bond.

It also remains to be seen how the arrest will affect the controversial sentence handed down in April. In that case, Orangeburg County Court Judge Markley Dennis sentenced Turner to five years of probation as part of a plea for assaulting a woman in 2019.

The charge was reduced from an earlier charge of first-degree criminal sexual conduct, even though the victim was willing to testify and it was the third sexual assault accusation against Turner in less than two years, according to FITSNews.

Turner was not required to serve jail time or register as a sex offender under the plea deal unless he violates probation during the five-year sentence, WCSC-TV reports.

Prosecutors had previously dropped charges against Bowen because another alleged victim, Dallas Stroller (pictured), died in November by suicide as court proceedings were pending.

Ankle monitoring logs show that Turner violated his previous bond dozens of times, visiting golf courses, restaurants, shopping centers and even going out of state, according to WCSC-TV.