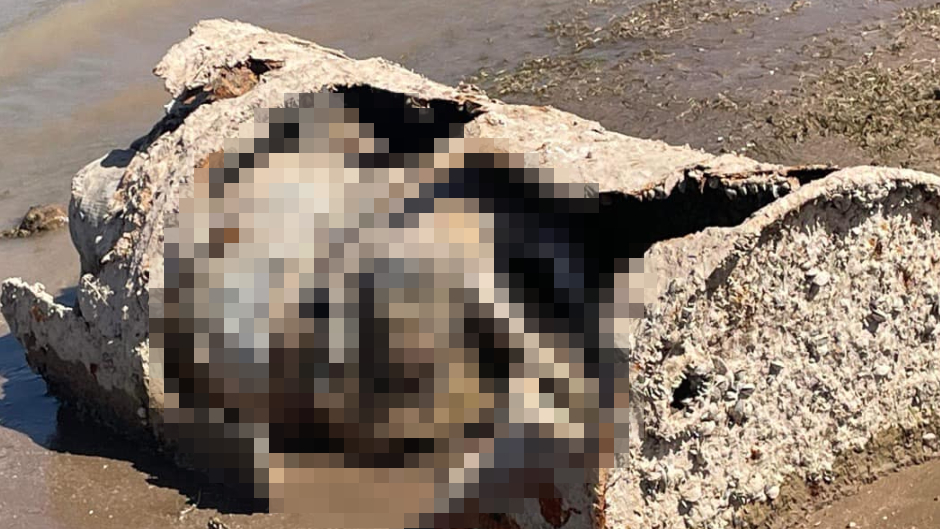 On Saturday, human remains were reportedly found at a national park in Nevada — not far from where a body was found in a barrel days earlier.

The Las Vegas Sun reported that the unidentified skeletal remains were discovered at Lake Mead, which has seen dwindling water levels due to an ongoing drought. Rangers were alerted by witnesses who said they located the remains at Callville Bay.

No information was provided about the decedent, including when and how they died.

On May 1, a man’s skeleton was discovered inside a barrel near Hemenway Harbor, which is also at Lake Mead. Since then, Las Vegas Metro police lieutenant Ray Spencer revealed the man was fatally shot in the 80s.

“We’re going to expand our time frame of the murder to the middle to late 1970s to early 80s,” Spencer said, according to the Las Vegas Review-Journal.

Spencer said the clothes the man was wearing were manufactured in the mid and late 70s. He also speculated that someone had dropped the barrel containing the human remains from a boat, the Review-Journal reported.

“The water level has dropped and made the barrel visible. The barrel did not move….It was not like the barrel washed up,” he explained.

The man discovered on May 1 has not been identified.