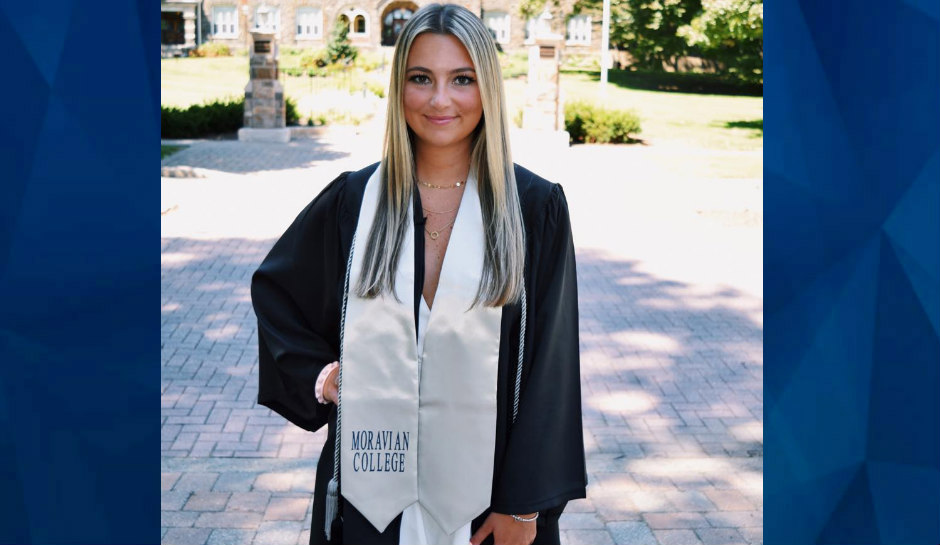 A woman was killed in Arizona over the weekend after a college football player allegedly struck her with his vehicle while he was driving drunk, KSAZ-TV reports.

Lambert, a defensive end for the Arizona State University Sun Devils, was arrested and charged with “one count each of DUI – Impaired to the Slightest Degree and DUI – BAC of .08% or more,” Scottsdale police officer Aaron Bolin told the television station.

More severe charges are possible but authorities are waiting on the results of lab tests of his blood-alcohol level.

Bruther was reportedly visiting Scottsdale at the time and is from Sea Girt, New Jersey; she graduated from Moravian College, according to her LinkedIn profile.

“She was here visiting and staying near the area where the collision occurred,” Bolin told KSAZ-TV.

Lambert is a junior and hails from San Antonio. He has played two seasons for ASU, according to KPNX-TV.

A spokesperson for ASU’s athletics department issued a statement about the matter.

“We are aware of the tragic situation over the weekend involving one of our student-athletes,” the spokesperson said, according to KSAZ-TV. “Our thoughts are with the family and friends of all involved. We are still gathering information and we do not have any other statement at this time.”

Scottsdale is a suburb northeast of Phoenix.