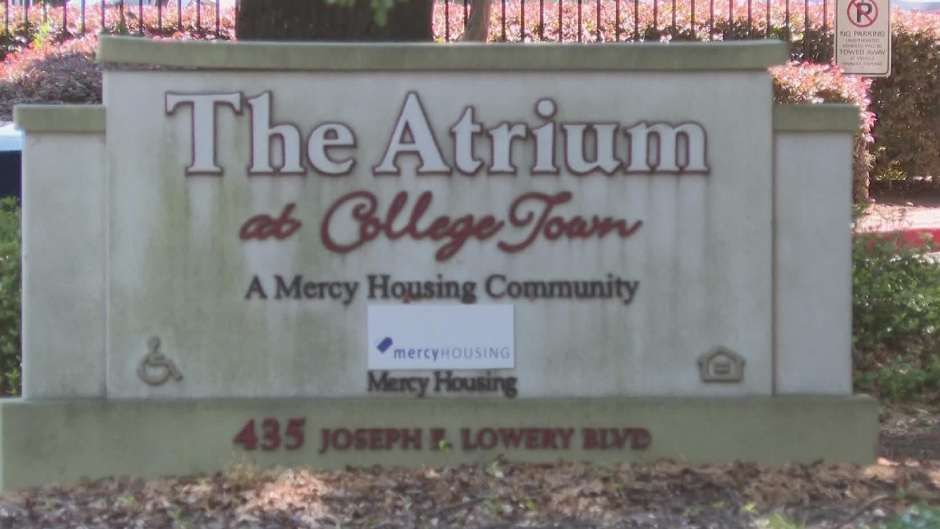 A body was reportedly discovered on Monday in a trash chute at a Georgia retirement community.

According to WSB-TV, someone taking out the trash on the fifth floor of the Atrium in Atlanta found the unidentified man’s body. Atlanta Fire ultimately responded to the scene and removed the man’s body from the chute.

“He was not alert, conscious or breathing,” police said, per the Ledger-Enquirer. “Atlanta Fire Rescue also responded to the scene and confirmed the male was deceased.”

WAGA reported that police do not expect foul play, but the man’s cause of death is unknown at this point. An autopsy is scheduled.