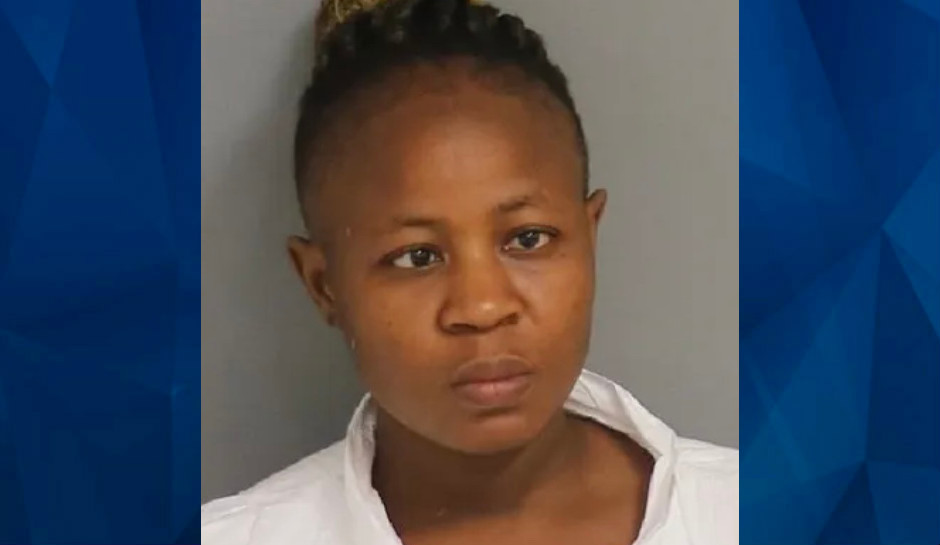 A 3-year-old girl is dead after her mother apparently forced her and an older sibling to drink bleach before ingesting some of the chemical herself.

Joanne Zephir, 36, and the 3-year-old were found unconscious in her car Sunday morning near a church in Osceola County, according to WOFL. An 8-year-old was found in the roadway near the parking lot where the mother had parked.

All three were taken to a hospital, where the youngest child died. Osceola County Sheriff Marco Lopez said the older child was treated and released into the care of family members.

Lopez said that Zephir admitted forcing the children to drink bleach but said a family member “must have put a voodoo spell on her, making her harm her children,”

Lopez said Osceola County deputies found Zephir and the children because they were tracking the cell phone of a woman wanted in Orange County for aggravated assault.

Jail records show that Zephir is being held on a warrant from Orange County, while Lopez says that his agency will recommend child abuse and murder charges against her.