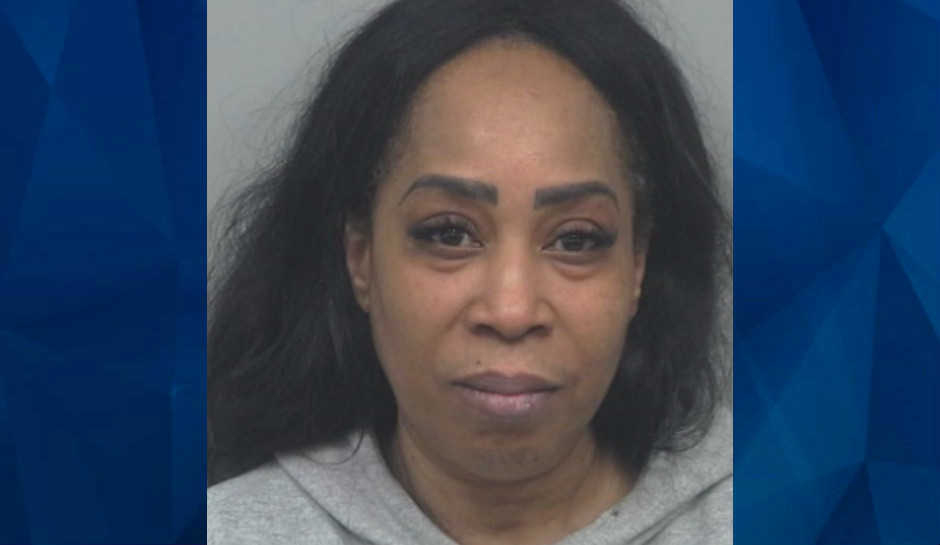 Celeste Michele Saunders was taken into the custody and charged with four counts of first degree cruelty to children, five counts of aggravated assault, possession of a firearm during the commission of a felony, and unauthorized discharge of a firearm near a public street, the Atlanta Journal-Constitution reported.

Saunders fired a dozen shots, police said, although the have not yet determined a motive for the shooting, which took place in the Highlands at Bridgegate subdivision, where Saunders lived.

Gwinnett Police spokesman Cpl. William Wolfe said the bus driver, a 56-year-old woman, was injured by shattered glass, but no one was hit by bullets. She called out for children to get down when the shooting started.

“We are grateful for the awareness of our driver, the partnership, and the swift investigation of our school police and Gwinnett County police, who were able to identify the suspect and take them into custody this morning,” said Melissa Laramie, chief communications officer for Gwinnett County Public Schools. “Most importantly, we are so grateful the GCPS staff and children on the bus arrived safely at school.”

Wolfe said officers stopped Saunders in a vehicle nearby and took her into custody.