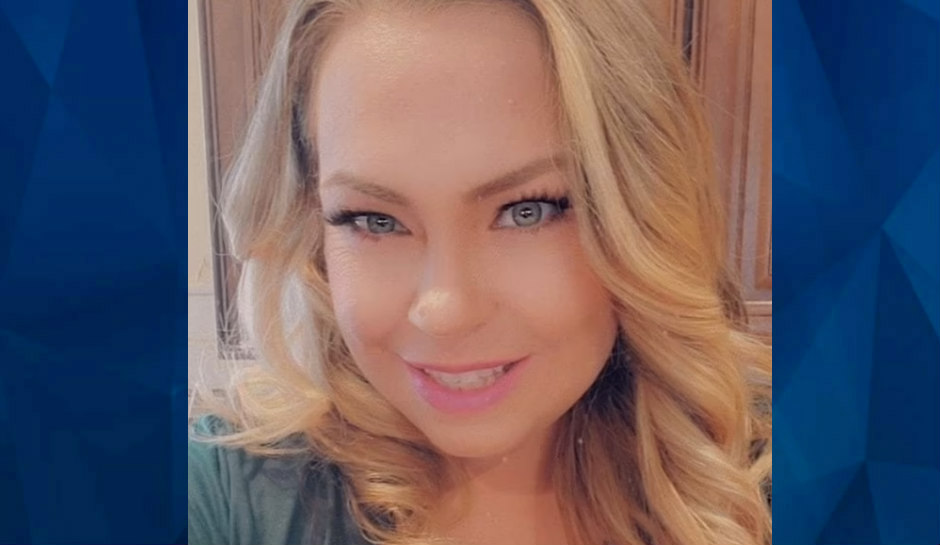 A mother is accused of murdering three of her children with the help of a teenage son at their Los Angeles home, KTTV reports.

Hours earlier, around midnight, Flores was reportedly heard screaming “My family is abusing me” and had walked to a neighbor’s yard with lit candles and a Bible, according to KABC-TV.

Prisila Canales, a neighbor, said that she heard Flores during the incident, as CrimeOnline previously reported.

“I couldn’t see anybody and I kept hearing, ‘My family is abusing me!’ And just kept hearing screaming, but I couldn’t make out what she was saying,” Canales said.

“I can hear her saying, ‘Ow, ow, ow.’ I guess they were trying to arrest her or restrain her. They brought her out on the stretcher and she was laying down and would just pop up out of nowhere and yell, ‘Where’s my bible? Where’s my Bible?’”

Canales added, “The screaming you heard; you knew she was not OK. I can still hear her screaming.”

It is not clear what happened between when medics arrived on Saturday night and when the children were found dead Sunday morning. Police were dispatched to the home around 7:40 a.m. after a 911 call came in reporting an assault with a deadly weapon.

The children were pronounced dead at the scene. Officials have not released the cause of death.

The woman and her teenage son are said to have gone to two different homes in the neighborhood before officers arrived at the scene.

Flores had moved to the house about three months ago. She previously lived in Kansas City, where she worked for a construction company.

Police arrested Flores and administered a mental health evaluation. She is being held on $6 million bail. Her 16-year-old son has also been arrested. Both are facing murder charges.

Investigators are not seeking any additional suspects.

Stephen Hayes, who lives in the neighborhood, told The Los Angeles Times that he would see the family outside riding their bikes.

“They look like nice, normal people. It is one of the nicest looking houses in the block,” Hayes told the Times.

Another neighbor told the Times that they could hear what sounded like subdued crying from children on Saturday evening.

“I thought I was just dreaming,” the neighbor told the newspaper. “I thought West Hills was supposed to be safe. Nothing is safe nowadays.”