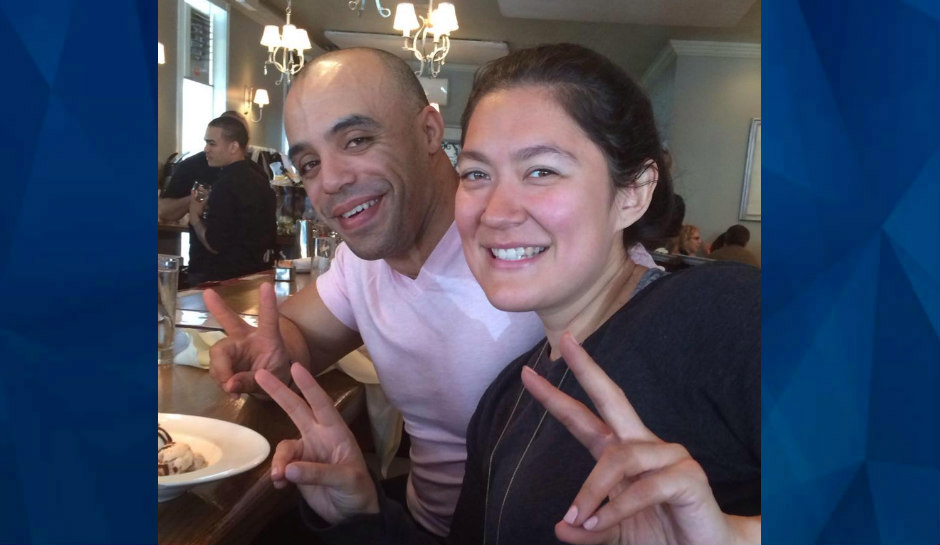 UPDATE: NYPD Officer Guns Down Man Having Affair with Wife Before Killing Himself

An NYPD officer is accused of fatally shooting a man who was having an affair with his wife before turning the gun on himself, WABC-TV reports.

The officer, 36-year-old Sean Armstead, was scheduled for a shift Sunday evening but he called in sick, sources told the New York Post. Reportedly suspicious of his wife, Armstead is believed to have followed her and the man from New York City to upstate.

Armstead’s wife, 35-year-old Alexandra Vanderheyden, and her reported lover, 20-year-old Edward Wilkins, drove separately to a La Quinta Inn in Wallkill on Sunday afternoon, according to the Post.

The two spent several hours at the hotel and then went out for dinner. As they were making their way back to the hotel, Armstead caught up with them.

Armstead began chasing Wilkins as they both drove on a highway and crashed his vehicle into Wilkins’ car, causing it to spin. Both vehicles eventually came to a stop and Wilkins began running away.

Armstead pursued and soon fired 16 bullets at Wilkins, striking him in the back of the head as he was in a Buffalo Wild Wings parking lot. The police officer then committed suicide by shooting himself.

Both men were pronounced dead at the scene, according to the Times Record-Herald.

Buffalo Wild Wings staff locked the doors to the restaurant and kept everyone inside following the shooting, according to the Post.

Vanderheyden reportedly told investigators that she believes her husband was tracking her through her phone.

Sources told the Post that Wilkins worked for Vanderheyden, who owns a dog-walking business.

On Monday, Joe Meyer, Vanderheyden’s brother, issued a statement on behalf of the family describing the deaths as “a devastating tragedy for the victims and families involved.

“Our family has been directly impacted by the traumatic events that occurred late on May 8,” Meyer said, according to the Post.

“We’re awaiting the outcome of the law enforcement investigation to determine exactly what happened. We ask the members of the media to respect the privacy of the families and victims involved in this tragic event and to allow law enforcement to effectively investigate.”