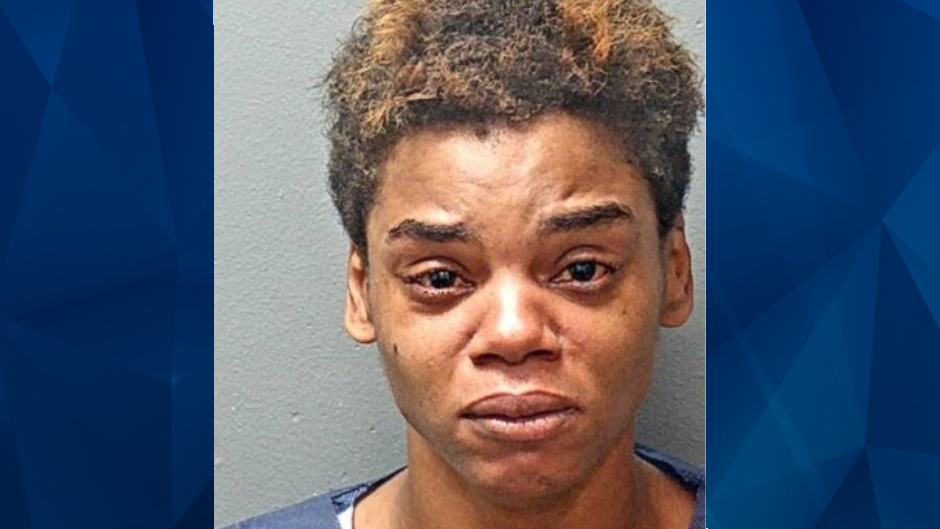 A Texas woman was charged last Wednesday for allegedly throwing his boyfriend’s mother’s ashes in a lake.

On May 2, Ernest Smith, 38, called Fort Worth police to his home after he reportedly discovered his mother’s urn was missing. Smith also claimed he overheard a conversation between his girlfriend, Augustine Gladney, 40, and her daughter, who was home at the time, according to KXAS.

Smith alleged that during that phone conversation, he heard Gladney mention throwing the urn into Lake Worth. Smith reportedly made contact with Gladney — who confessed in a text message to throwing his mother’s ashes in the lake, KXAS reported.

Gladney was charged on Wednesday with abusing a corpse. It is unclear whether she remains in custody.