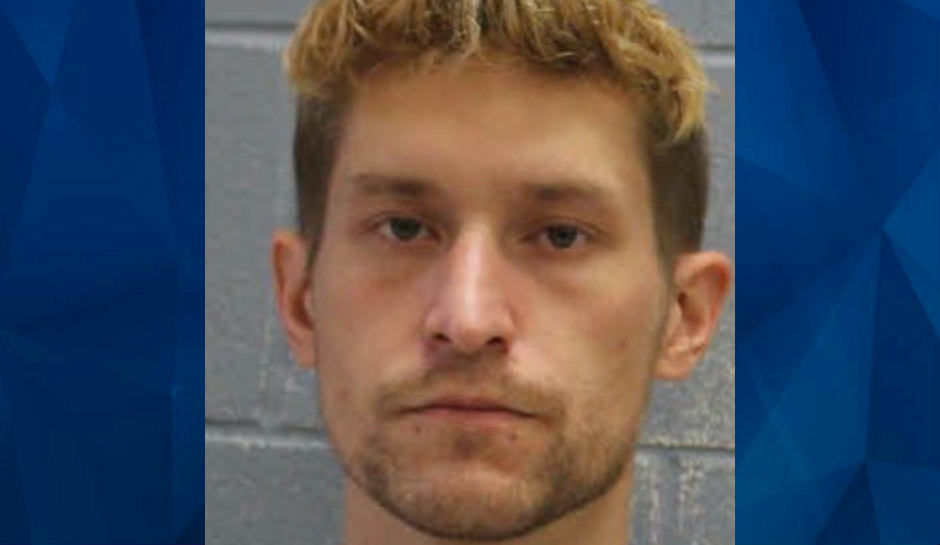 An Alabama man, out on bond on child pornography charges in February, was arrested again Wednesday after he allegedly solicited a 12-year-old girl for sex via the internet.

Lee County investigators said that they received a tip from another agency about Robert Joseph Stetina, 28, saying he was “attempting to solicit what he thought as a 12-year-old female for the purpose of sexual favors.”

Deputies obtained arrest warrants for Stetina on May 11, along with search warrants for his home in Opelika. He was arrested at his home and taken to the Lee County jail. Investigators didn’t say what turned up during the search.

Stetina was arrested on February 8 on 21 counts of possession of child pornography after investigators found about 2,000 images and video depicting minors in sexually explicit manners, Opelika-Auburn News reported. He was released on a $210,000 bond.

On Wednesday, Stetina was charged with one count of soliciting a child by computer and one count of distributing pornography to minors. He’s being held on a $31,000 bond, the sheriff’s office said, and more charges are expected.