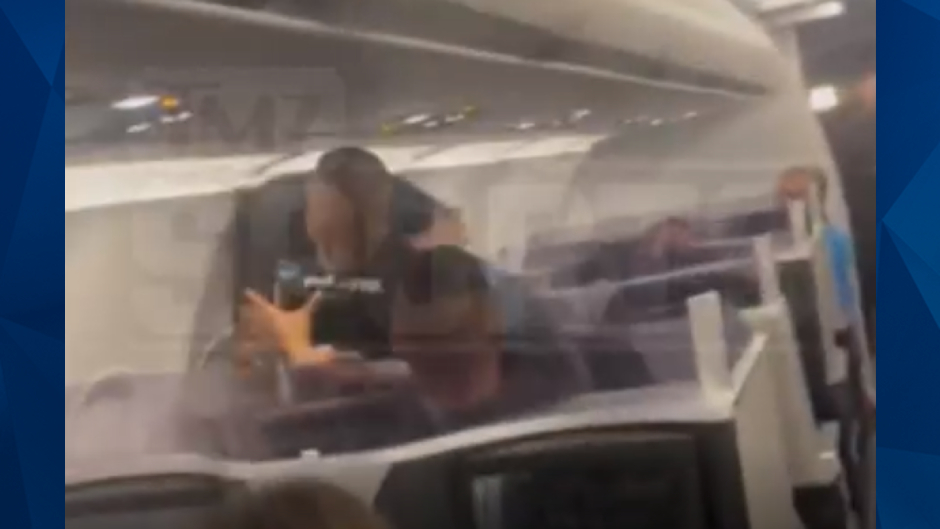 No Charges for Mike Tyson in JetBlue Beatdown of Unruly Passenger

California authorities announced on Monday that boxer Mike Tyson will not face criminal charges for last month’s physical altercation on a JetBlue flight involving another passenger.

TMZ reported that San Mateo County District Attorney said it will not be filing criminal charges due to the conduct of the man punched by Tyson, 55, and the interaction between the pair. Prosecutors also noted that Tyson and the passenger also did not want a criminal case opened into the matter.

On April 20, Tyson was reportedly filmed punching Melvin Townsend, III, 36, while aboard a plane ready to take off from California. Townsend, who was sitting behind Tyson, was allegedly pestering the boxer.

At the time, Tyson’s reps told TMZ that Townsend had thrown a water bottle at Tyson, prompting Tyson to punch him several times.

Tyson reportedly walked off the plane moments after the altercation which left Townsend with a bloody forehead.

Tyson and Townsend, who also got off the plane, were met by police. Townsend declined to press charges and no arrests were made, according to TMZ.

The tabloid also reported that Townsend, who is from Florida, has a lengthy criminal history which includes two stints in prison. He was said to have convictions for fraud, grand theft, burglary, possession of controlled substances, and trafficking stolen property.