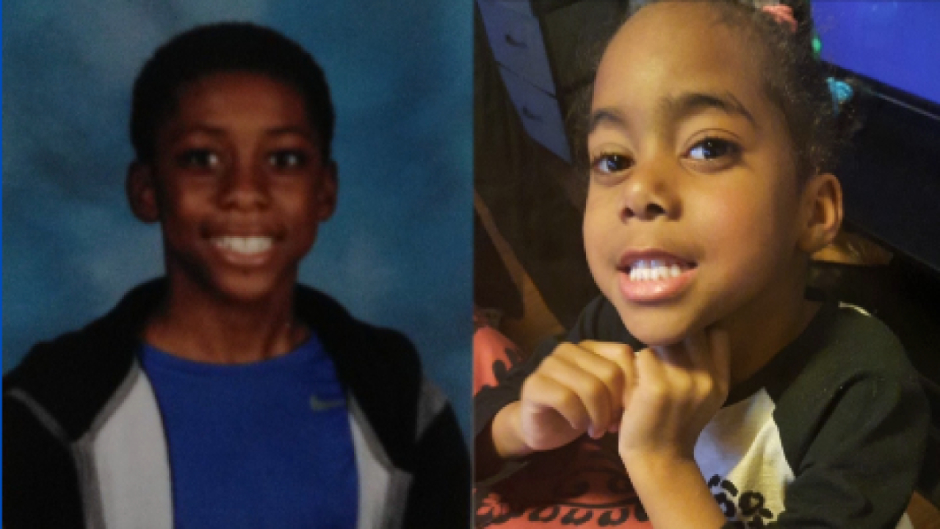 ‘They Failed Me’: Dad Says He Couldn’t See 2 Children Before They Were Murdered by ‘Unstable’ Mom

A Kentucky woman pleaded not guilty on Tuesday to fatally stabbing her two children last week.

Darryl Williams, who lives in Ohio, told WLEX that he petitioned the courts to get visitation and joint custody of his son and daughter, Deon and Skyler, whom he had not seen in almost two years. Williams claimed his children and their mother, Nikki James, moved away four years ago and he has been trying to see them ever since.

WLEX reported that at one point, there was an arrest warrant issued for James in Hamilton County, Ohio, for not abiding by an ordered visitation arrangement.

“They [authorities] were saying they couldn’t go up there and get the kids. I had put in several things to Hamilton County to let them know that she was unstable, but I could not prove anything. They never had my back,” Williams claimed.

On May 2, James allegedly killed Skyler, 5, and Deon, 13, at their apartment in Lexington, Kentucky. WKYT reported that the slayings occurred a day after officers performed two welfare checks at the home.

Officers reportedly stayed at James’ apartment for an hour a day before the stabbings. Williams told TK that he and his partner were the ones who called 911 — after James called them saying she was “in a cult” and feared for her life.

Williams also alleged that James also tried to kill herself after killing their two children.

James has pleaded not guilty to murder. She is due back in court on Thursday.