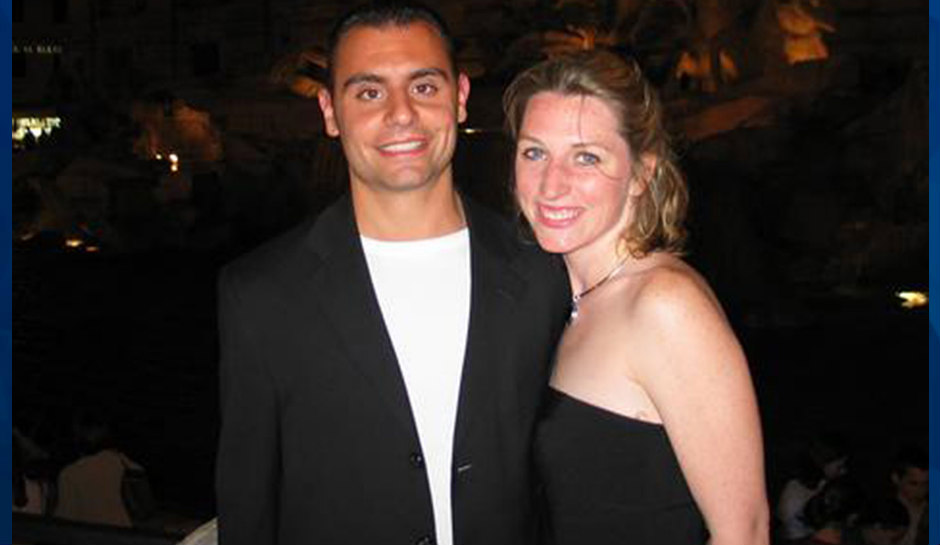 A Connecticut man was convicted on Tuesday of murder and other charges related to the 2015 slaying of his wife.

According to the Hartford Courant, Richard Dabate claimed a masked assailant broke into the Ellington home he shared with Connie Dabate and fatally shot her after demanding credit cards and PIN numbers. Richard said the intruder also zip-tied him to a chair and stabbed him in the legs before setting a pile of papers on fire and fleeing.

However, a jury concluded he not only lied to police about how his wife was slain, but he carried out the 2015 murder. Prosecutors had argued that cellphone GPS data and Connie’s hip-worn Fitbit contradicted his account.

Richard claimed his wife was murdered at 9:05 a.m, but Connie’s Fitbit, phone data, and surveillance footage placed her at the YMCA, which she did not leave until 9:18 a.m. Her Fitbit also showed she was casually walking at 9:27 a.m. — undercutting Richard’s claims she was fleeing from her killer. Her last movement was at 10:05 a.m, according to WVIT.

Richard maintained that he had stumbled upon the deadly home invasion as he returned home to retrieve a laptop he had forgotten.

However, State’s Attorney Matthew C. Gedansky said Richard planned his wife’s December 2015 murder for months, including secretly purchasing a second gun which was used in the slaying. Prosecutors claimed the motive was Richard was cheating — and he had a mistress who was due to give birth to his child in February 2016, the Courant reported.

On Tuesday, a jury convicted Richard of first-degree murder, tampering with physical evidence, and providing a false statement. His bond was increased to $5 million in light of the guilty verdicts.

Sentencing is scheduled for September 16.