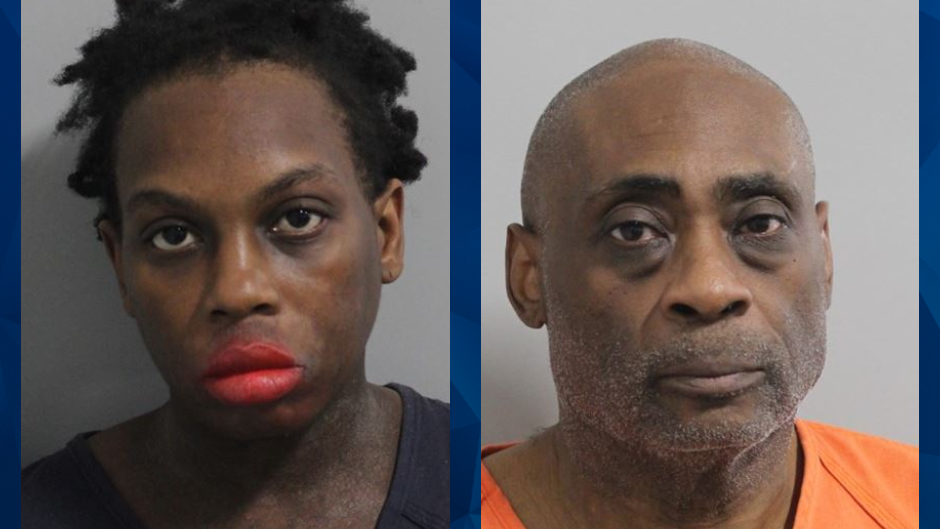 Mom Says She Was Too Busy To Get Help for 3-Year-Old Daughter Who Died Weighing 9 Pounds: Police

A Florida couple was arrested after their nearly 3-year-old daughter died on Tuesday weighing nine pounds.

Arhonda Tillman, 35, and Regis Johnson, 57, allegedly last took their daughter to a doctor on January 2, 2020. At that time, she had only gained three pounds since being born on July 25, 2019, according to WFTS.

“Basically it was just bone and skin,” Polk County Sheriff Grady Judd said. “Between January the second in 2020, when the baby went to the doctor for the last time, and May the 10th 2022 — which was two years and four months — that sweet baby gained one ounce.”

On Tuesday, first responders reportedly found the girl unresponsive after Johnson called 911 claiming his daughter was not breathing in an inflatable pool that was being used as a playpen . Tillman told emergency crews that she would have gotten help for her daughter earlier but she was busy, WTVT reported.

The parents allegedly also claimed they had tried to feed their daughter, but she would not eat. Johnson said his daughter last saw a doctor in August 2021, something Judd denied.

Johnson’s brother, Frank Robinson, 61, was charged with negligent child abuse and failure to report child abuse as authorities said he was aware of the ongoing abuse and never intervened.

According to WFTS, the Department of Children and Families had investigated Johnson and Tillman for medical neglect in  December 2019, amid allegations that their daughter was losing weight and they were missing doctor appointments. At the time, the couple abided with DCF’s instructions and several weight checks were promising.

The agency closed its investigation after telling Johnson to follow up with a pediatrician.

Judd said the pediatrician followed protocol, but declined to provide additional information as it is protected by DCF regulations.

Judd said Tillman and Robinson will likely face murder charges in the future.