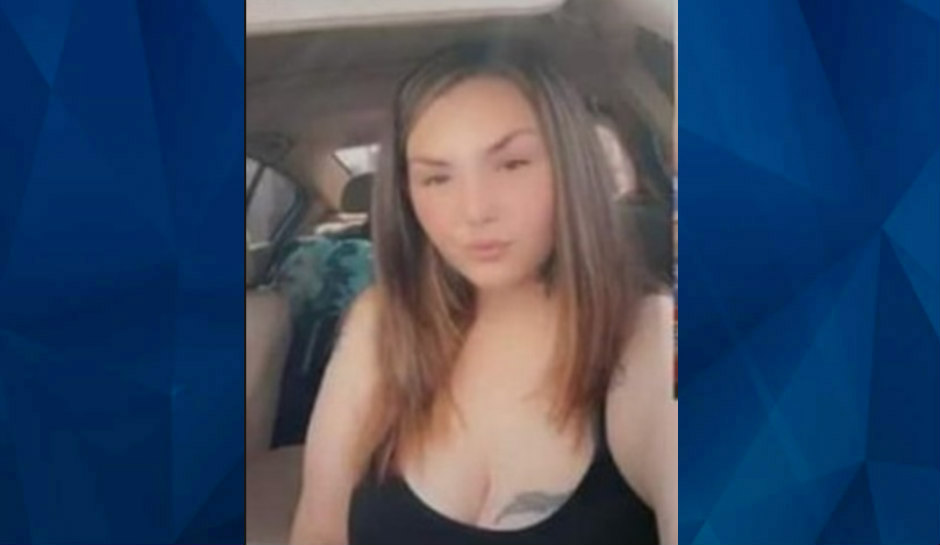 ‘That’s nothing new in this town’: Young Missing Texas Mother Found Dead in Trunk of Her Own Car

The decomposing body of a missing woman was found inside a parked car in Texas this week, prompting authorities to ask for the public’s help with the case, Click 2 Houston reports.

On Wednesday afternoon, someone contacted police to report a foul odor emanating from a parked vehicle near 4th Avenue and Martin Luther King Jr. Street North in Texas City. Officers responded to the scene shortly before 3 p.m. and located a white Honda parked in front of a home on the city’s east side.

The responding officers were able to open the trunk of the vehicle and found the body of a woman, who was identified as 24-year-old Angela Leeann Mitchell.

The vehicle belongs to Michell, who is the mother of four children. She is from nearby Dickinson, Texas.

Mitchell was last seen May 5 and had been reported missing, KHOU-TV reports. Family and friends told ABC 13 that they had located the vehicle the same day she was reported missing and are upset that it took authorities so long to investigate.

Police are investigating but have not yet released information about Mitchell’s cause of death.

Neighbors told ABC 13 that they weren’t surprised a body was found in the vehicle.

“To be honest, that’s nothing new in this town,” David Welch Jr. said. “You come across that situation every couple of months, or so. That’s just Texas City for you.”

To report information about the case, call Mainland Communities Crime Stoppers at 409-945-TIPS (8477) or visit p3tips.com. Tips can also be shared by calling the Texas City Police Department Criminal Investigation Division at 409-643-5720.

A reward of up to $5,000 is being offered for information leading to criminal charges in the case.

Texas City is southeast of Houston along Galveston Bay.