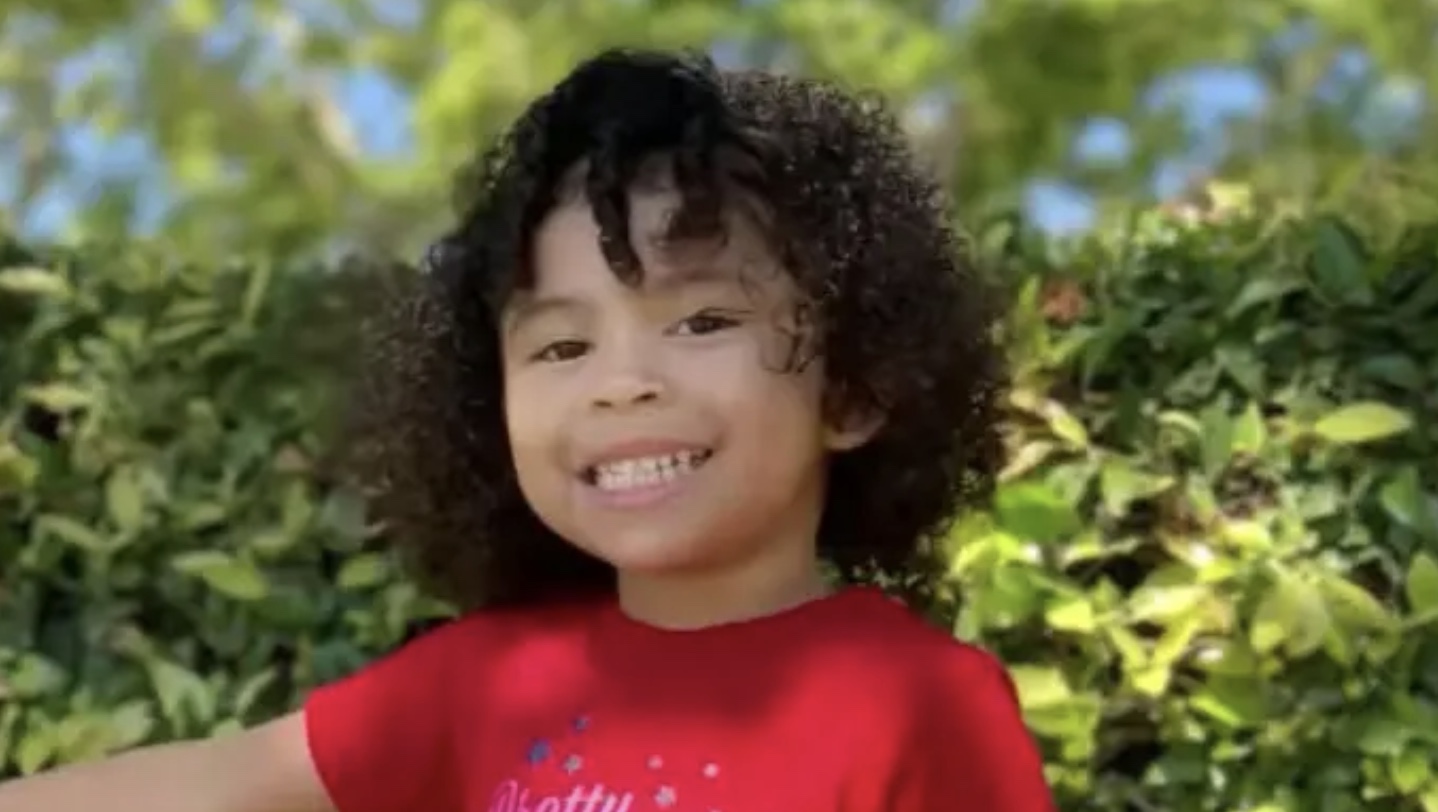 A California mother has been charged in the death of her 3-year-old daughter, who allegedly died during an exorcism at the family’s church.

Leaders of the church where Arely Naomi Proctor Hernandez died last fall confirmed they performed the ceremony to “liberate her of her evil spirits,” the Mercury News reports.

The girl’s grandfather and pastor of Iglesia Apostoles y Profetas in San Jose told the News that her death was “the will of God.”

“If you read the Bible, you’ll see that Jesus casts away demons and made sick people healthy again,” said Rene Huezo, pastor of Iglesia Apostoles y Profetas and grandfather of the victim. “It’s not when I want to do it, it’s when God, in his will, wants to heal the person. The preacher is like an instrument of God; what we do is what God says.”

According to court documents obtained by KRON, Claudia Elisa Hernandez, the girl’s 25-year-old mother, had begun to believe her daughter was “possessed” because she frequently woke up in the night screaming and crying.

Hernandez and girl’s uncle drove her to the church at 6:30 a.m., the documents say, and there, the mother, the uncle and Huezo spent 12 harrowing hours holding Arely down and squeezing her neck and sticking their fingers down her throat to make her vomit.

The mother — the only person charged in the case — faces one count of felony assault on a child with force likely to produce great bodily injury and is being held without bail.

Hernandez was arrested in February, but details about Arely’s death only came to light this week.

Arely’s mother posted a lengthy Youtube video in January in which she talks about her daughter’s death.

“I could sit here and be negative. But there’s no point in me doing that. I cannot change what is. It is what it is,” the woman says.

Huezo told the News that the ceremony took two hours, not 12, but didn’t account for the additional time. He said Arely wasn’t in distress during the ceremony.

“What happened is what … well, what we know,” Huezo said.

At least one of the suspects in last month’s brazen kidnapping of Brandon Cuellar attended Huezo’s church. Yesenia Ramirez reported met Brandon’s grandmother at church and began planning the kidnapping. She and Jose Portillo made three unsuccessful attempts before succeeding on April 25.