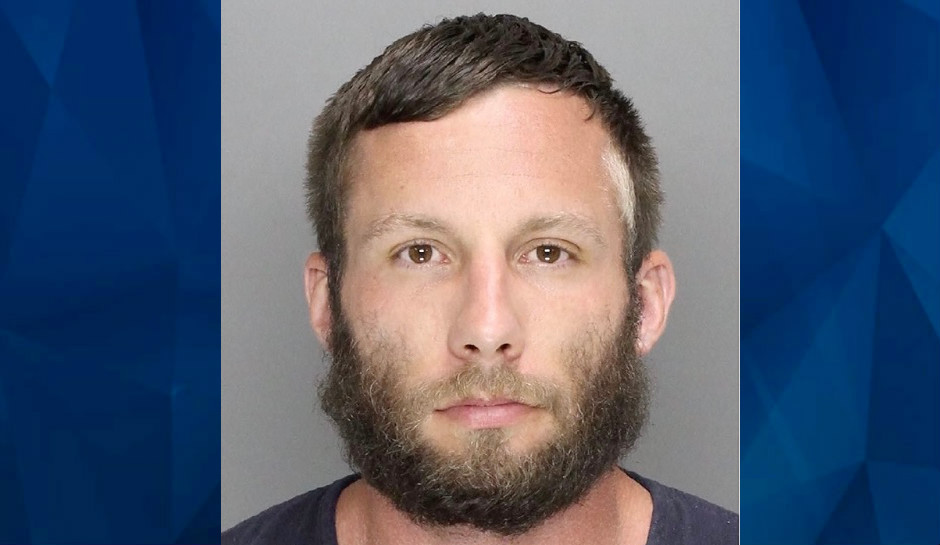 A Georgia police department has arrested a man they say kidnapped a raped and child at a popular park on Mother’s Day.

The department did not say how old the child is.

According to WAGA, court documents say that Stovall, 32, forced a girl into the men’s restroom, where he raped her.

Police said is was “the first incident like this ever to occur” at Swift-Cantrell Park, WXIA said.

“Due to the nature of the charges, Kennesaw Police is unable to provide any additional information regarding this case,” the department said.

“This is something that no juvenile should ever have to experience,” the chief said.

WAGA said Stovall is being held without bond.